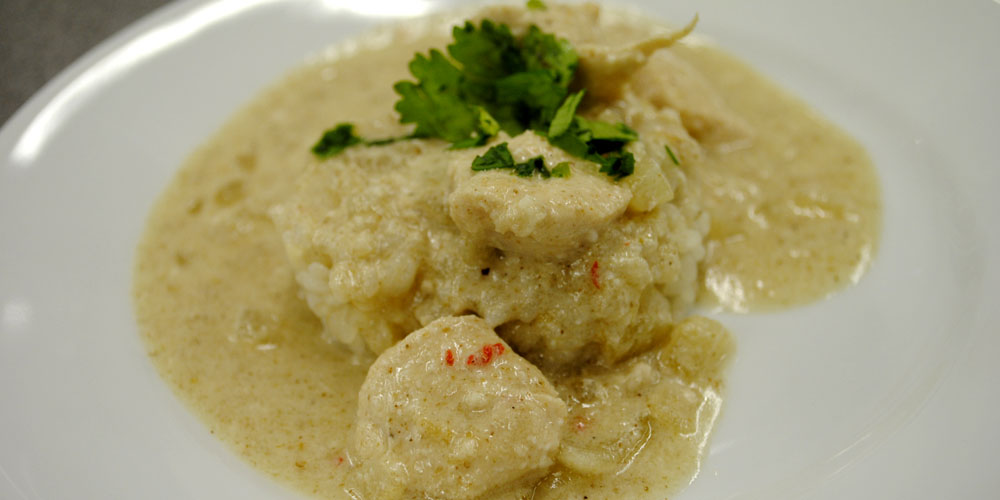 LV= (Liverpool Victoria) wants us to focus on the positive things in life for a change as the morbid subject of life cover can get us down (but is also important to think about…) so they’ve set up a campaign called #LVLoveLife and asked me to participate in a healthy Asian Cooking Class at The Smart School of Cookery in St Katherine’s Dock, London!

I had an absolutely great time. Thanks LV= and Joe Blogs. It was lovely to meet Sophie from Sophie Loves Food too 🙂 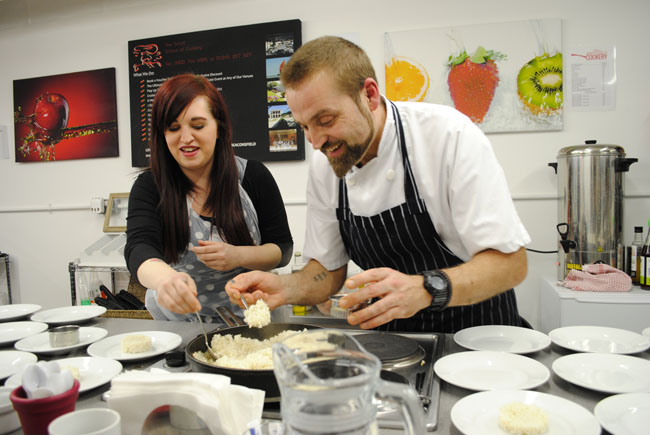 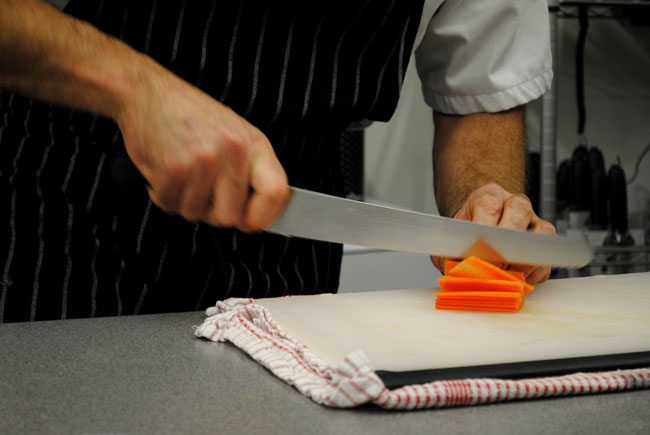 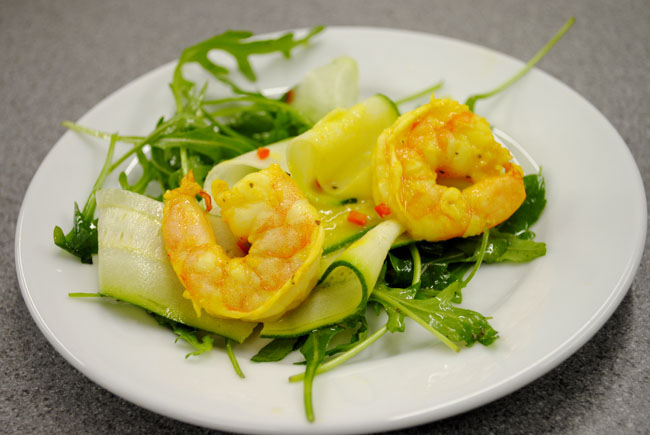 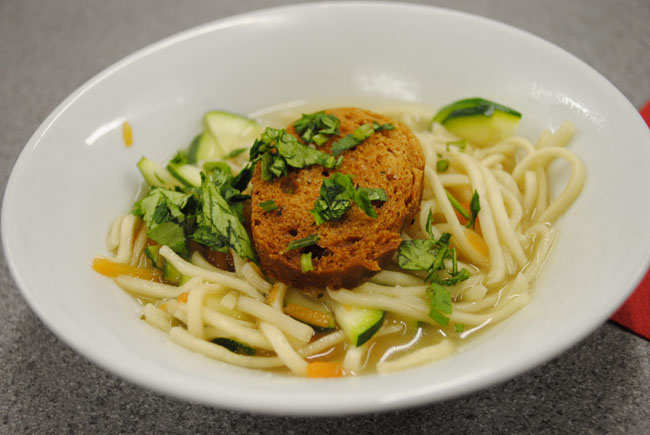 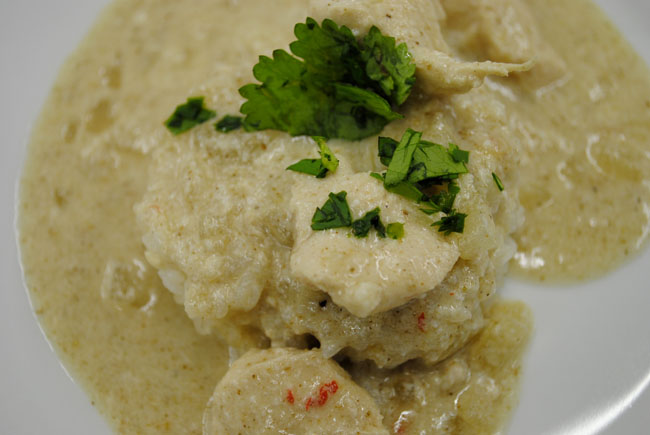 1. Rapeseed Oil rather than Olive Oil

Rapeseed oil is a healthy option for cooking, recommended to avoid cooking with olive oil as it produces toxic chemicals.

2. How to Avoid Crying When Cutting Onions

Breathe through your mouth not nose to avoid crying. What a simple solution!

3. How to Cut Vegetables Properly (or Professionally)

I never really thought about this until the class and was surprised that there’s a certain way to cut vegetables. Rather than cutting in an up and down motion it’s easier to slice the ingredients by putting pressure onto the knife with your palm going away from you.

Tip: the chef was also using a Victorinox serrated knife which he says he finds much easier to use!

Also, we were shown how to measure out our slices that we’re cutting by using the knife against our knuckle with the end of the finger being slightly tucked in. We were told that this should help us cut thinner slices, help us do it quicker too and without cutting our fingers off haha.

4. What does Saute mean?

The direct translation of the French word â saute means jump which makes sense because if a recipe tells you to do this then you should toss the things you’re cooking around in your pan. It usually means to cook things quickly under high heat and small amounts of oil too.

Cooking the chicken separately from the curry will mean it’s cooked fully and retains the moisture and lovely taste that it should for a yummy curry.

The chef taught us to heat the pan first before putting oil into it. Instead, put the oil into the food itself first and then drain it so as not to boil your lovely food!

7. What does curing food mean?

Prawns are quick and easy to fry and sometimes that can be a problem. If you start by cooking them on a frying pan at 12 o’clock and go clockwise, you’ll know which one you need to turn onto the other side first. That way you won’t spoiling any!

9. How to cook rice in the oven

Firstly, I never thought about putting rice in the oven. What a good idea 🙂

Put rice in a dish covering it with water as you would usually when boiling it.

Make a Cartouche for cooking: here’s a Youtube video tutorial, so be sure to use one to cover the dish and then stick the rice in the oven.

It’s a great idea because the rice comes out crispy, which I love!

This makes a great garnish.

I really that hope you find my 10 cooking tips useful. I know I will be using the above and super thankful for the cooking class I was able to take part in.

Do you have a cooking tip?

From fun bedtime stories and fun-packed tales to dot-to-dot activities and cook books, The Works has all the children’s books you can think of…