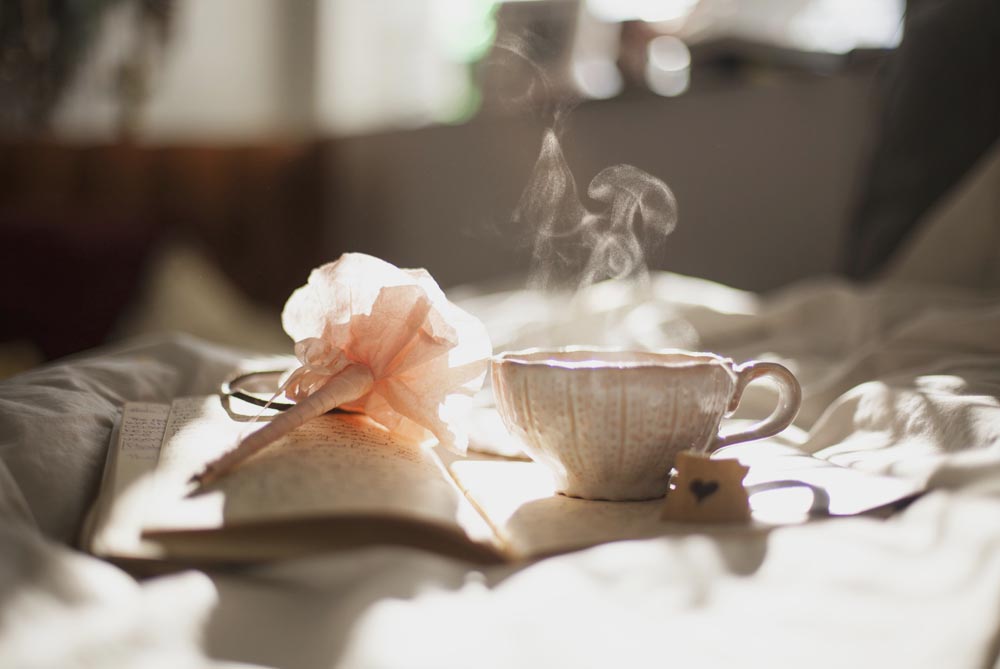 A study of 2500 writers has discovered that 60% of writers have suffered from writer’s block.

Stephen Bennett used the survey to create a guide to beating writer’s block with 101 proven techniques and included some of the tips below, which can help beginner writers overcome any urge to stop writing.

The study undertaken by Stop Procrastinating, the website blocker and productivity website, found that writer’s block was caused by unrealistic expectations and deadlines.

What are the expectations if you’re a beginner writer?

Many novice or beginner writers were affected by writer’s block as they struggled with expectations and learning how to write effectively. The survey, however, had some good news. All of the writers overcame their writer’s block. 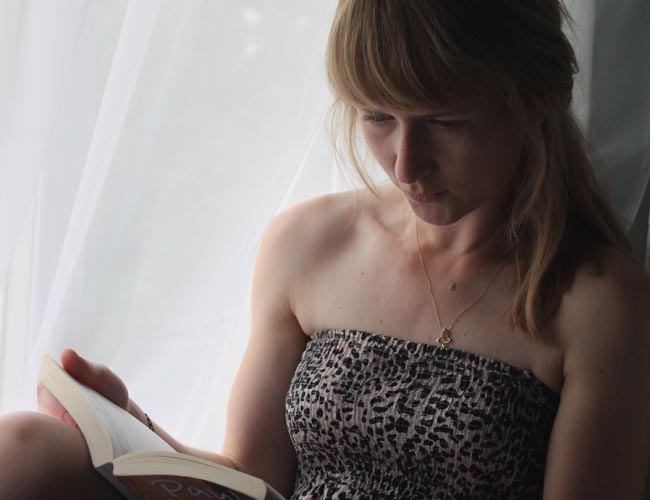 Tip 1: A Change of Scenery

A change of scene or activity worked wonders for 56% of respondents. Go for a walk, bake a cake, make a drink, just move away from the desk and stop writing.

Tip 2: Break it Down to Manageable Chunks

About 24% broke the task of writing down into manageable-sized chunks, just like the great writer Mark Twain advised.

Others followed the advice of another great writer, John Steinbeck. At least 5% of writers imagined writing a letter to a friend or a relative to help them think more creatively.

About 33% of writers lowered their expectations of their first draft and their writing became more enjoyable.

Jotting down notes anywhere and anytime worked well for 9% of survey respondents. They taught themselves to keep notes and write whenever they were inspired. That sometimes meant scribbling on loo paper or over the back of a cereal packet.

Some 45% of respondents said that disciplining themselves to write at the same time every day had an major impact on their creativity.

Tip 7: Have a Cold Shower

Only a few took the drastic option of a cold shower.  4% of the most hardy of writers believed giving themselves this type of short sharp shock to get their creative juices flowing again.

Brainstorming was another useful tip with 17% of writers said they weren’t constrained by the page in front of them. They wrote in scraps, notebooks and threw it all together at the end.

About 8% of writers listened to music while they worked. Many said classical music worked well as the lack of lyrics didn’t distract them and the music put them into a lower trance state allowing them to access their imagination far more effectively.

Writer’s block can also be over thinking. You need to take it easy and stop worrying. Enjoy it. Know that every professional great writers suffers the ups and downs of writing. 6% said they thought less and wrote more.

One writer gave themselves a pep talk that worked like a miracle. She told herself: “Overcome writers block by putting one word in front of the other to create a sentence and then a paragraph, before you know it you’ve got a page and you can congratulate yourself by no longer having writer’s block.”

Some 15% said they lied down and visualised their characters before writing, which boosted their output.

A small furry animal can lower expectations, reduce anxiety and give yourself something to focus on other than writing. Apparently 9% of writers took a break and talked to your cat or walked the dog.

Building up a sweat was also be effective. 27% of respondents said they took up exercise in order to boost their energy levels and oxygen to the brain.

Mindfulness meditation helped some writers. About 6% of writers overcame their block, saying that meditation allowed them to expand their mind through peaceful contemplation.

At least 20 respondents wrote in bed or even under the covers, while 16% or 160 did the walk and talk. They called this the West Wing model of creative writing where they walked and talked into a Dictaphone.

To read the rest of the 101 tips and techniques click to cure writer’s block.

This post was written by Stephen Bennett and not commissioned. I really hope it’s useful for people like me who are starting out when it comes to writing short stories or books!

Every year I like to set myself goals. Whether it’s personal development or a home improvement I like to know that I’ve achieved something…