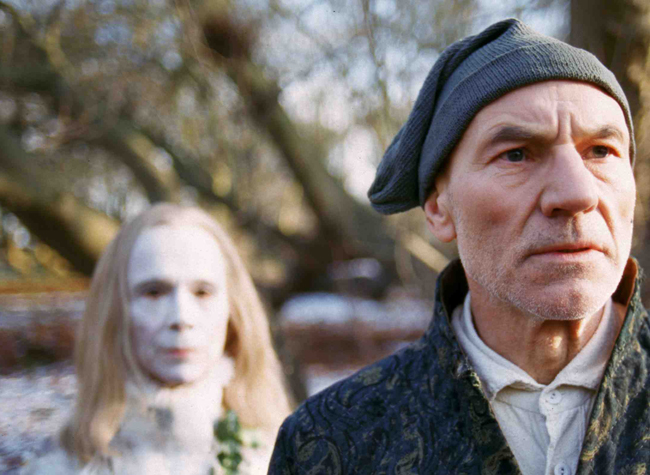 Short Synopsis of the Story

The story opens up with the narrator talking about Ebenezer Scrooge, who is described as a cold, unpleasant and niggardly old man. At the beginning Scrooge is emphasised as an unlikable and horrid figure by being compared to a lively city with plenty of happy people, including his merry nephew, but as the story unfolds, Scrooge is taken on a life changing journey that fully transforms him. Throughout the story he is taken to the past, present and future by different ghosts after being visited by his dead work partner, Marley. I see the characterâ€™s, Scroogeâ€™s, journey as a rite of passage, so to speak, where his whole view on life is changed. In the end Scrooge decides to be a better person by being selfless, giving, even happy, and, most importantly, starts celebrating Christmas for itâ€™s a time to be merry.

The reader is engulfed in a story that is told by an anonymous narrator, who hopes to persuade us of the storyâ€™s legitimacy. He uses statements that require no questioning, such as repeating the sentence â€˜Marley is deadâ€™ a number of times so that there is no misunderstanding of how dead Marley is. We, as the reader, have no time to question the story as the narrator takes us from one scene to another. The storyteller is seen to use sentences with â€˜once upon a timeâ€™, reminding us that the narrator is telling us a Christmas carol, which must, after all, end merrily.

The Ghost of Christmas Past

The Ghost of Christmas Past shows Scrooge his youth. He is shown Christmases that he once enjoyed, remembering the great feeling that the celebrations brought as well as the reasons why it made him happy. Scrooge sees his sister, his younger self doing his favourite things, such as reading and even his celebrations during one Christmas Eve, when he was given the night off work.

Scrooge is also shown past Christmases that arenâ€™t so happy. Scrooge once again experiences his separation from his partner, who describes Scroogeâ€™s pursuit for money as unbearable and overpowering. Scrooge also gets a glimpse of what other people think of him, showing a man telling his wife that he saw Scrooge in his office sitting alone.

The Ghost of Christmas Present

The reader is taken on a journey of the present time with Scrooge at the forefront. Here, the narrator focuses on people that are much less fortunate that Scrooge who cannot afford much but are having a good time anyway because itâ€™s Christmas. Other gatherings and parties are shown too, which come with lots of entertainment, getting Scrooge in the mood for the merriment of Christmas, building his enthusiasm for this time of year more and more as the story progresses.

The Ghost of Christmas to Come

A ghost different from the rest, does not speak to Scrooge, instead drags him into a living nightmare. Scrooge sees a possible outcome of his future death, with the aftermath showing his fellow city dwellers either loot from his bedroom while his corpse lies close by or be thankful for his death because they owed him money. This is the final lesson taught to Scrooge by the visitation of numerous ghosts. 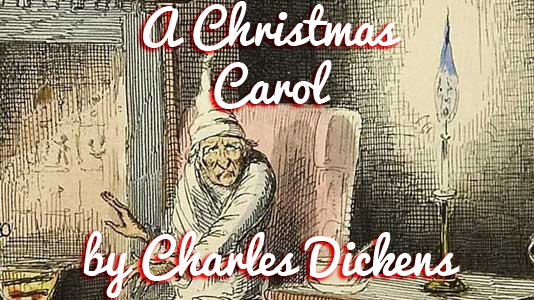 To describe Scrooge crudely, he was an unhappy, niggardly man who then becomes a happy and generous character. After being shown the consequences of having a life that he currently has as well as seeing the past, present and future, are strong lessons that finally encourage Scrooge to swear to change the way he lives. As the last ghost leaves his side, Scrooge awakes a changed man. He is seen to help families in need, be they poor or with disabled family members, and attends a Christmas meal at his Nephewâ€™s home, spending time with his family and no longer alone.

Moral of A Christmas Carol

The story is, as the name suggests, a carol, which is why it can be seen to be written in staves. Every chapter has a special meaning, bringing the character to a happy finish. Just like a singer that ends the Christmas carol on a happy note, the story leaves the reader with a magnificent message that warms the heart. Merry Christmas to all!