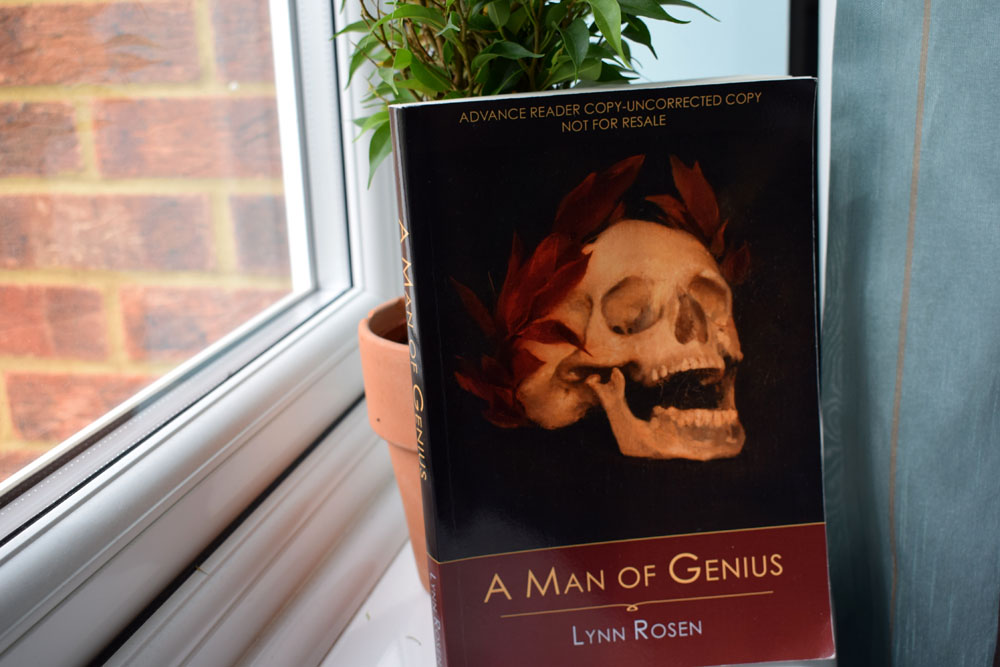 This adult novel has an intriguing plot that unravels a interesting turn of events. With the gripping sense of mystery the reader is taken from character to character to discover the truth of what happened to the characters involved. The sophisticated use of grammar clearly presents that Lynn Rosen is an articulate, well learned writer. It’s a book that’s perfect for Agatha Christie enthusiasts. 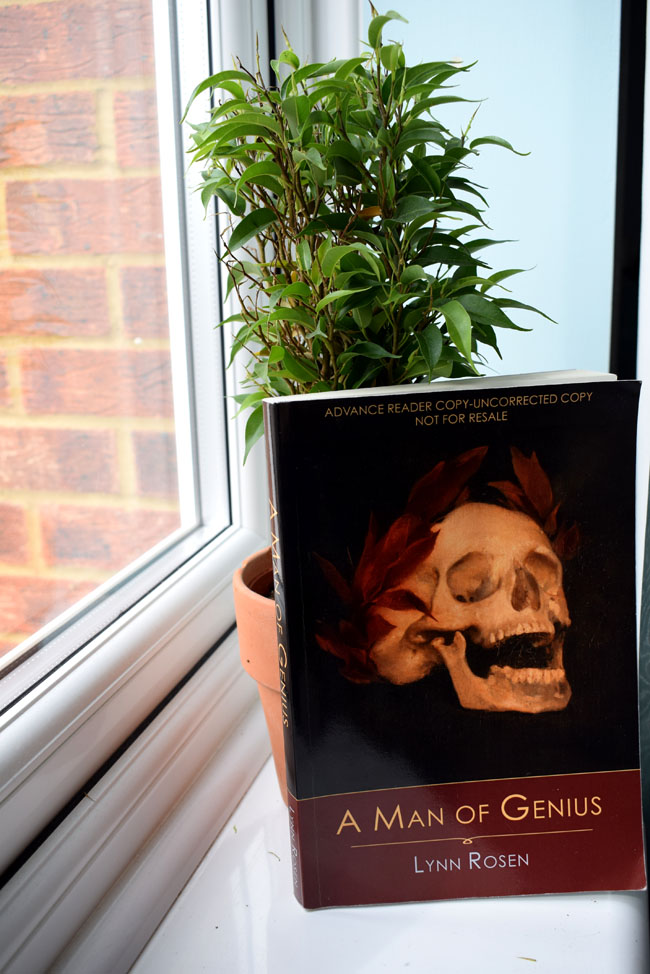 A retired man unravels a mysterious chain of events that were associated with his close friend, who was an architect and died a while ago. He speaks to an old colleague who is able to piece some information together for him and as the story progresses, the strange reaction from the party involved raises further questions surrounding the request within his friend’s will. As we find out what the will requires of the architect’s latest wife we are taken on a journey back in time to find out how his previous marriage developed and how his affair came about. Without spoiling the end, the story unfolds a murder mystery which is weaved into a intriguingly plot.

A Longer Synopsis of A Man of Genius Book:

The novel starts with first person narrative of a retired bachelor, Authur Dolinger. He is the owner of renowned law firm and once had to protect a client architect, who grew also into a friend, Samuel Grafton-Hall. The story begins after the architects death. Authur meets one of his old colleagues in his law firm, Carlyle Richards. She is younger than Authur and explains to him that she remembers a particular case that involved Samuel.

Chapter one describes Carlyle’s dealings with the case from her point of view because Authur was able to acquire her journal which she was writing during the case. The character describes how is first goes to the village where Samuel used to live and his property still stand with his latest wife, Kate, occupying it. Her mission is to speak to the wife and reveal the last wishes from Samuel’s will. With a lot of persuasive skill and numerous conversations with Kate and a fellow dweller (Peter), Carlyle is able to open the contents and read that Samuel wishes for his wife to visit a secret property he had built, which many years ago burnt down but he rebuilt, to sort matters out there. If this wish isn’t granted then Samuel requested that all ownership is taken away from Kate.

As the story progresses the chapters involve Samuel’s previous wife’s, Catherine, point of view and it describes how “Catherine felt like a shadow lurking above the illuminated man of genius, Samuel Grafton-Hall.” The reader is hinted at the fact that Catherine is a better architect that Samuel but as she is a woman, during her time she was given less attention and no job, whereas her husband Samuel gained all the fame. Catherine would help Samuel with his projects in secret.

There is also a chapter on Daphne. It’s about a young manipulative girl who will do anything for her freedom. As she is young with little money she is dependent on her rich relatives. Quickly it became obvious that she became sexually involved with Samuel to gain money, property of her own and furthermore, status in society.

I personally speculated that she murders Catherine in the burning of the building mentioned previously. Read past the *spoiler alert* to find out whether or not this speculation was correct.

The story develops and we find out how Grafton-Hall ‘man of genius’ hides his love affair and hides Daphne in a building he’s designed and created himself on an isolated island.

With gripping suspense the writer continues the story. Her characters Catherine and Daphne finally meet and one kills the other. Samuel, thinking quick on his feet realises that it’s a good chance to hide his affair and takes the killer away whilst burning down the building himself. He accidentally kills two maids who worked in the house as well as the body of his beloved. For many years he pretends that his wife, Catherine, is dead and therefore remarries. Meanwhile he transports her back to the isolated island with a newly created property and hides her inside thereafter. Later it is confirmed that Catherine killed Daphne in self defence as Kate meets Catherine, who was meant to have been dead.

Kate’s conscious doesn’t let her live peacefully again after this reveal in Upuna Rose, so she joins Catherine to live with her on the isolated island. Carlyle ends up with Peter in Upuna Rose as they fall in love during the events and from travelling together with Kate to see Catherine.

The mystery of the death and peculiar events are no longer a mystery.

The character Authur narrates the story and interrupts to explain points throughout, which personally reminds me of the Wuthering Heights narration. The writer continues on with the story mid chapter changing the perception and character narration as well as the comments from the character Authur.

The writer jumps from periods of times as well. It starts with the now in first chapter and then in chapter one it goes to the past. Then it’s further back in the past to find out about Samuel’s love affair. Be ready to keep up.

It seems that every character that came in view of this beautiful property, Upuna Rose house, had fallen in love imminently. In fact it was to a point of perhaps obsessiveness, which I found interesting. One sentence that describes the place brilliantly was:

“The structure seemed to hug the land in its endless arms, as its horizontal lines and the breadth of the field formed a picture plane that conspired to produce an elusive vanishing point.”

In a way the story about the ownership and residency of the house could be a story within itself. Fascinating.

Have you read the book yet?

A Man of Genius* by Lynn Rosen. To SMITH Publicity, many thanks for offering me an early copy.