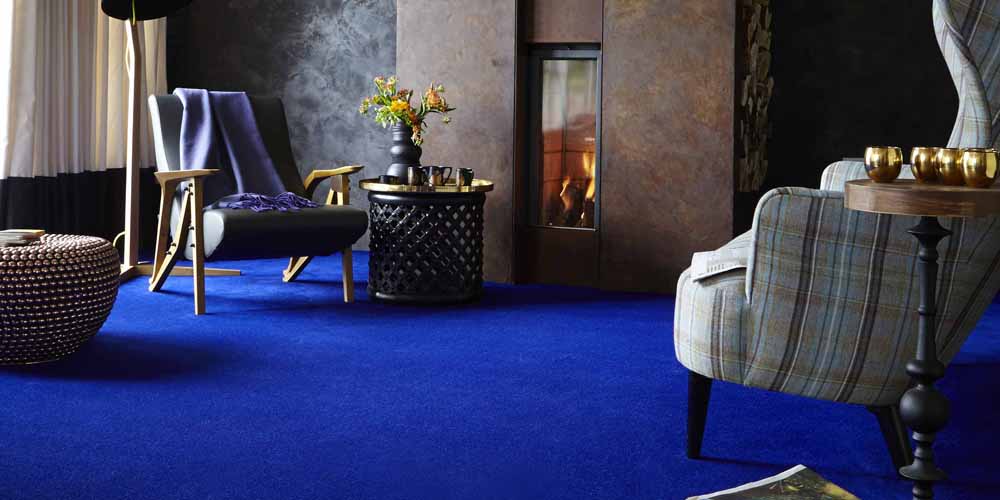 Two thousand and fourteen seems to be quite good. In this article, we shall delve in what we have seen as the most hitting trends of interior designs in 2014.Â  Despite the fact that some of the ideas may not be fresh, there are several new designs that have come in.

Ethnic fabrics and prints have been a popular trend for the several months of this year. Inherently, considering a fresh pizzazz in your home from exotic lands generally helps you to forget the boring bland interiors, and if it is authentic, then it also can be a fantastic conversational piece.

Since 2013, blue has been a massive trend. It is practically almost used in every place from catwalk to design exhibitions. There are different shades of blue that are rolling back into each other, thereby igniting senses. For instance, cobalt, teal, beryl, sapphire, azure; a cerulean of blue coming together in an ocean of elegant design. Navy is another shade of blue that has scooped popular traction. It is finding its way in soft furnishings, cushions, couches, cupboards, accessories, walls among other places. Its splendor will continue in the remaining months of this year.

Hide is no longer restricted to the floor alone. Through the best part of 2014, hair has been on high. It has been promoted from the floor, and now it is being used in setteeâ€™s couches, cushions and tables. There has been quite a lot of hair on hide in the Grand Designs Live exhibition, and subsequently, caused mental faculties of human beings to be alerted to the trend across the internet. Though there are complaints against using animal skins, there are currently human ways through which hides can be obtained, more so, hides which would have been wasted. 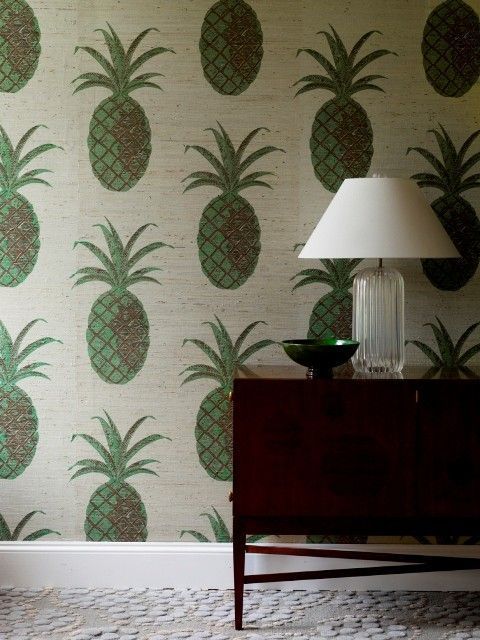 In general, pineapples have been common on the cat walks, prints, design, along with the home design exhibitions. An adorable pineapple designs bring a delicious selectable treat to our tables, only that it is certainly not edible. Though this particular trend is restricted in its scope, it is nonetheless a feisty one. It is also likely to keep on trending, so keep your peepers open on this. 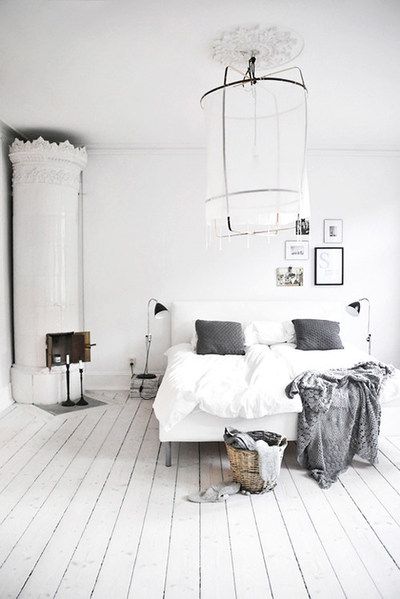 Parisian soft black and white has been a notable interior design for some period of time; however, it is shifting to softer tones of the two colors, and therefore taking a harsh edge off the contrast. Essentially, with softer tones, it becomes easier for the eye bearing in mind that it is not only comfy but also relaxing, though it does not take the edge off the swank. The trend is almost timeless and may continue like this for a long time, so keep watch!

Glamour has played a significant role in creating mood. Significant plain white, lifeless walls have been replaced with mood and character, in an aim of making statement with all the elements of design. Metallic and interesting accessories have become perfect accompaniment, complimenting, and supplementing to the glam. Though this was weaker in 2013, it is growing at a notable rate this year.

Valentine Dennis is an excellent freelance writer who is, in fact, capable on writing any topics and subjects with regards to his area of expertise. His proficiency in essay writing with difference and articles has allowed him a great deal to carry out lots of essays academically and non-academically. The characteristic that he has in the writing industry makes him more comfortable to take care of the topics on any subjects without any difficulty.Â

How to Accessorise for a Wedding this Spring

Invitation RSVPd, hair and manicure booked, outfits narrowed down to three but until you’ve chosen shoes and bag then selecting your outfit will need…