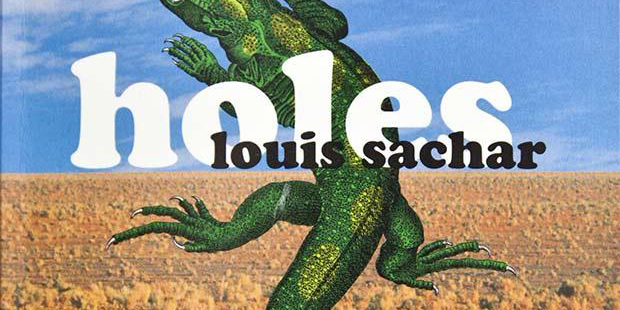 If you’re looking for an easy read thenÂ Holes byÂ Louis SacharÂ is for you. It’s a children’s book as it’s simply written with a straightforward, easy to follow plot.Â

For generations the men of Stanley Yelnats were called exactly that and for a good reason too. For, after all, Stanley could not have claimed the treasure if his name was not written on it. Yelnats is Stanley spelt backwards and in my opinion provides a number of insights into the story. Firstly, the simple nature of the teen book and it’s straightforward manner. Also, the fact that it’s the opposites – per say. So the cursed become the fortunate, the bad get what they deserve and Stanley himself becomes a better individual as the book ends – becoming physically fitter. Â All in all, a happy ending that’s desired. 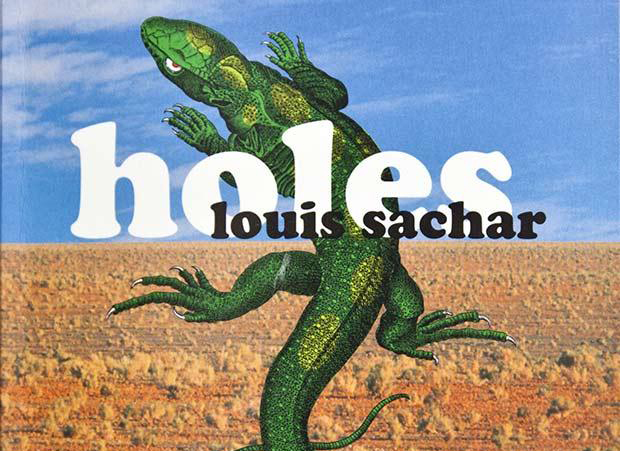 Why call the book Holes? Well apart from the obvious, where Stanley dug holes in the juvenile centre with the other boys looking for treasure, holes could mean more than just in the literal sense. Stanley’s family ‘hole’ can be seen as their misfortune (or curse) which needed to be filled and put right, which was lifted by Stanley’s act of helping Zero up the mountain. It could even be seen as the ‘hole’ that many of the characters were trying to fill in their lives, such as The Warden looking for the prize or Zero gaining literacy skills and even a life-long friend. Most importantly however a hole is round – a continuous circle – exactly what the book portrays through the generations that had to make that loop and go back to the first promise that was made and put it right. I believeÂ Holes presents us with a hole-like cycle of a curse.

Although simple and can be finished quickly, I recommend this book for children and adults alike. It’s a fun and heart-warming story that’s sure to grasp your attention. Have a go at puzzling out the hints that the author feeds you. Have you read it yet? Tell me what you think.

Very rarely do I share the things I do at work. I am so proud of this Christmas recipe eBook though that I had…