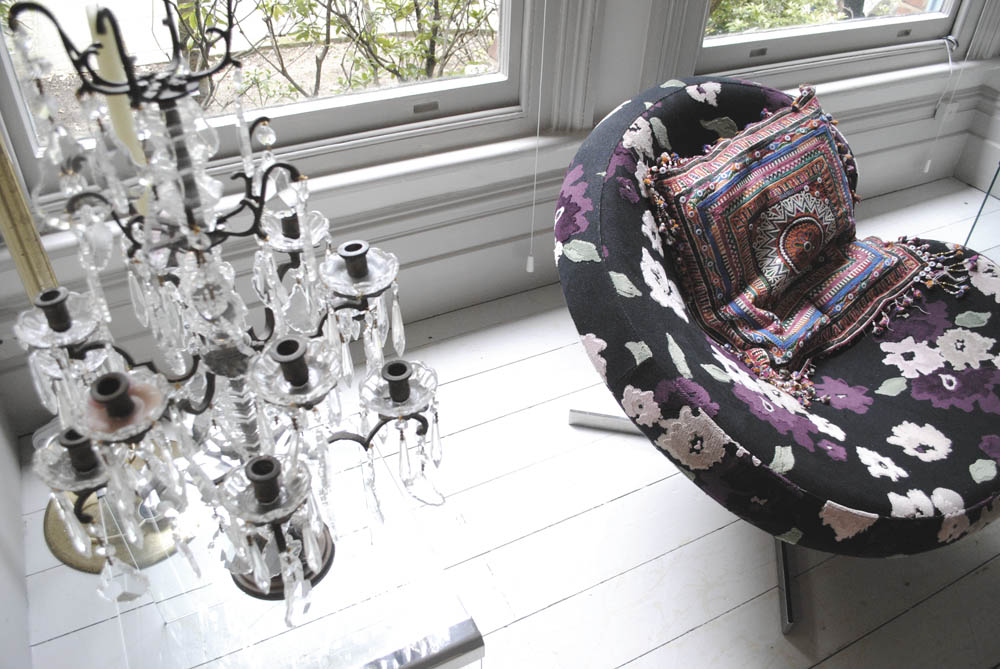 My new year’s resolution is to complete an online Interior Design Course.

It was gifted to me by the hubby at Christmas to help me gain confidence in interior design and home styling. I have a whole year to complete 10 modules and to answer the questions in each section so I decided I will document it how I go. So, not only will this help me remember more of what I read throughout the course but also so that you can (hopefully) see my progress and improvement!

Module One – Background to Interior Design

Where did Interior Design begin?

Were the cave man and woman avid followers of the interior design styles of the Stone ages? I personally somehow doubt it and to push all joking aside I wonder whether they had to prioritise survival over decorating.

Where did interior design and styling begin then? Some historians believe that it was when we stopped being nomads and began living in one place where we sought to create a nice, livable home environment. Others point out that Egyptian tombs were laid with ornamental furniture (some of which used animal bones as legs!)

So, is interior decorating just an interest that’s as simple as having things ordered, so for example creating an area where you sleep which is separated from the area in which you might procrastinate/work? Is it instinctual. Or can it be defined clearly by having furniture, decorative ornaments and architecture? I’m definitely not in a place to answer that, however I am in a place where I learn about the distinctly identified interior design movements a number of centuries prior to this one.

The frivolous French were at the top of the fashion trends. They  loved and, some may say, overused luxurious textures to create opulent interiors. Full of patterns, deep reds and vibrant surfaces meant that it was hard not to notice. We’re also not simply talking about their fashion sense of clothing but of course the furniture, tapestry and decorations that the wealthy owned.

It was all about Glamour in Italy as much as it was in France in the 17th century.  Italy, however, took a lot of inspiration from the Gothic period of the 12th century but adding the twist of heavy religious belief. The colours of the Baroque period, which originated then, were deep greens, purples and reds or on the other hand contrasting combinations such as gold and black or monochrome. Patterns were in and murals thrived. 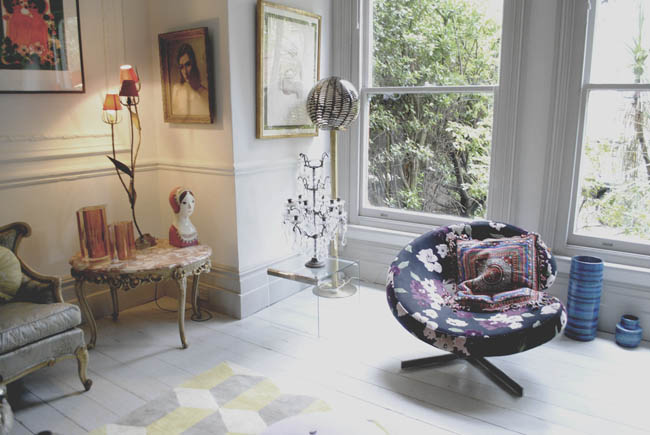 As travelling became accessible, to the upper classes at least, the influences of their travels can be clearly seen. Ornaments and ideas streamed from well-known cities around the world, including Paris and Rome, and so Mahogany furniture boomed and ceramics were popularised.

Well, lets start by explaining what Rococo means in English. It’s simply a refined stone or shell, which perhaps can be mirrored in the iconic small and refined paintings which the movement encouraged. Then, as tiles and mirrors were popularised at this stage as well, it meant that those who had smaller abodes and couldn’t afford it before were able to establish at least a small interior designed corner. 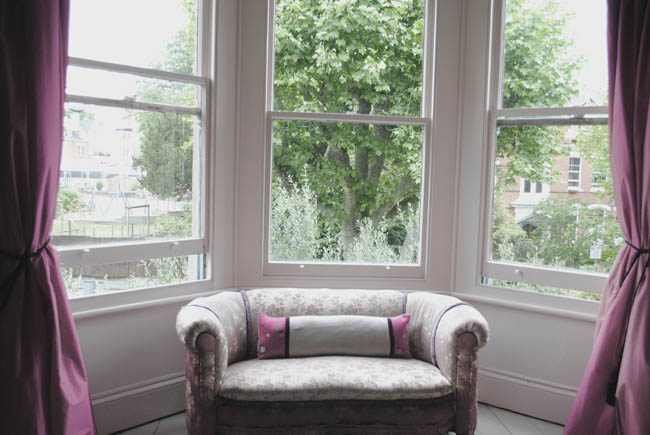 With the continuation of curvaceous style and stand-out patterns, Art Neoveau, spread to the middle class as well as the super wealthy. Designer, Charles Rennie Mackintosh, however offered a ‘second phase’ to the movement with straight lines and geometric shapes. This is the stage in which interior design saw many shimmering surfaces as the normal, such as glass, chrome and mother of pearl materials, which were reflected and doubled on mirrored tiles.

After the first world war came Art Deco, which unlike the previous movement wasn’t available to the masses and focused on adding glamour with lacquered finishes on furniture. Interestingly though, geometric prints continued in Art Deco but this time in block colours.

There’s much to say about the 21st century in which we live in. Designers are prominent which means that there are product ranges that are in a particular unique theme which make it individualistic. Also, styles can be chosen dependent on the home’s character and the owners’ personality and within one home, do not be surprised to see different interior influences from room to room.

Furthermore, open plan living is popular after recession as people sought to expand their homes for cohabitation. Merging outdoors with indoors by using glass rather than walls is also popular. It’s not surprising that technology is affecting our way of living massively, so the control of music, lighting and even heating is increasing. Finally, DIY and YouTube tutorials make it easy for us to create, recycle and upcycle items and on the other hand to be more friendly to our environment by cutting down waste. On a similar theme, eco-living is also peaking this century (due to the numerous climate change warnings due to our way of living.)

What part of interior design history interests you most?

Julia Kendell is one of the most intelligent and lovely women I’ve ever met. I had the honour of meeting the star interior designer…