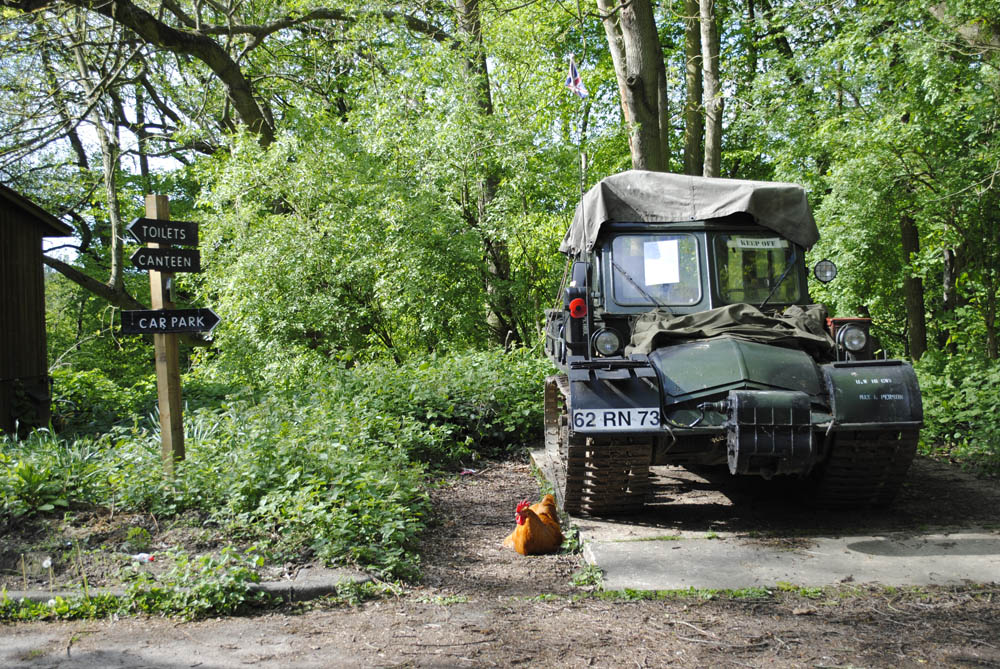 Visiting the Kelvedon HatchÂ was surreal. It’s just crazy to imagine that this secret bunker housed around 600 people in the 20th century for a multiple reasons; be it as headquarters for the RAF, civil defenceÂ or for a government hideout. 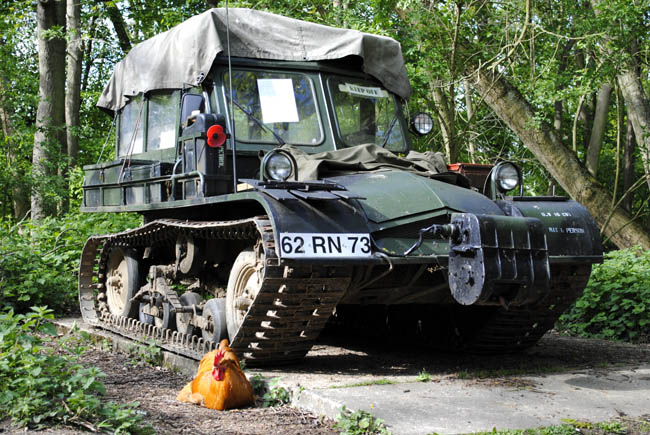 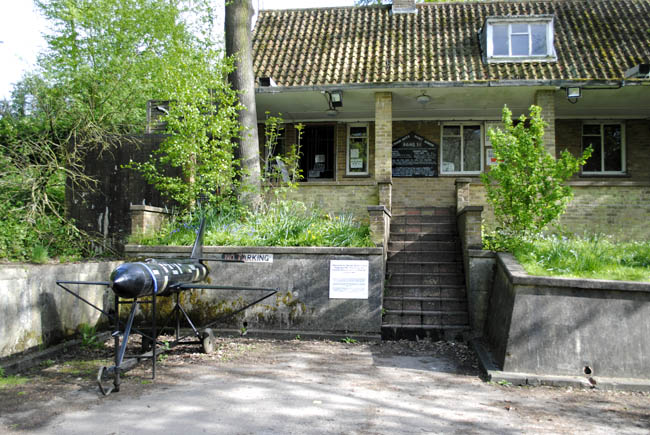 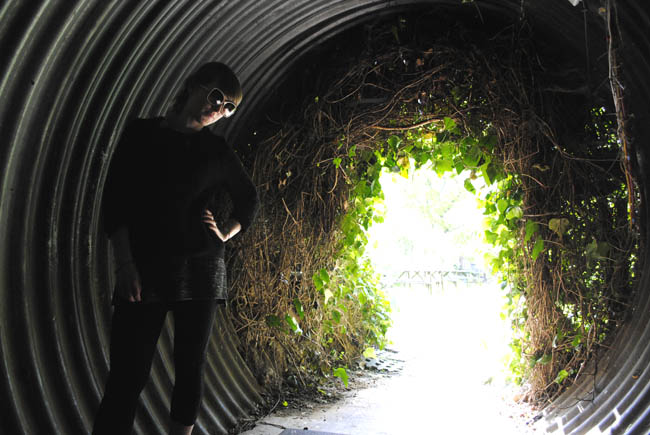 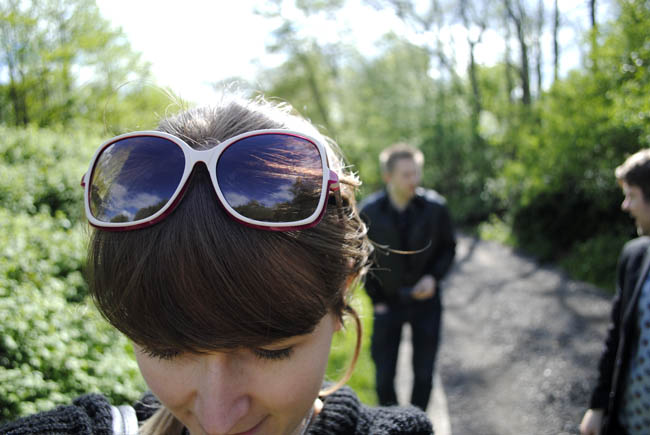 I’m afraid I couldn’t get photos of the inside of Kelvedon Hatch but the exterior picturesÂ clearly show that the bunker was in the middle of nowehere, surrounded by country life and a few traditional tanks or war weapons.

Living my day to day life and being so busy made me forget the struggles of war or government threats. So my experience in the bunker, which showed rooms and rooms full of technology (which used to be new but felt ancient!) or the bedrooms, health centre, ventilation systems and more, opened up my eyes to how difficult it must have been in the previous century when nuclear bombs were threatened to be dropped on England. It also showed just how much the government believed that there was that threat of a nuclear war too!

I really recommend it. It was a fascinating visit, a good history lesson and a much needed wake-up call to remember to be thankful for how we’re living at this very moment.

Slay with the Sleigh this Christmas

It’s about mid-October that I always start thinking about Christmas, mostly to plan-in fun celebrations with family and friends so that if I’m hosting…