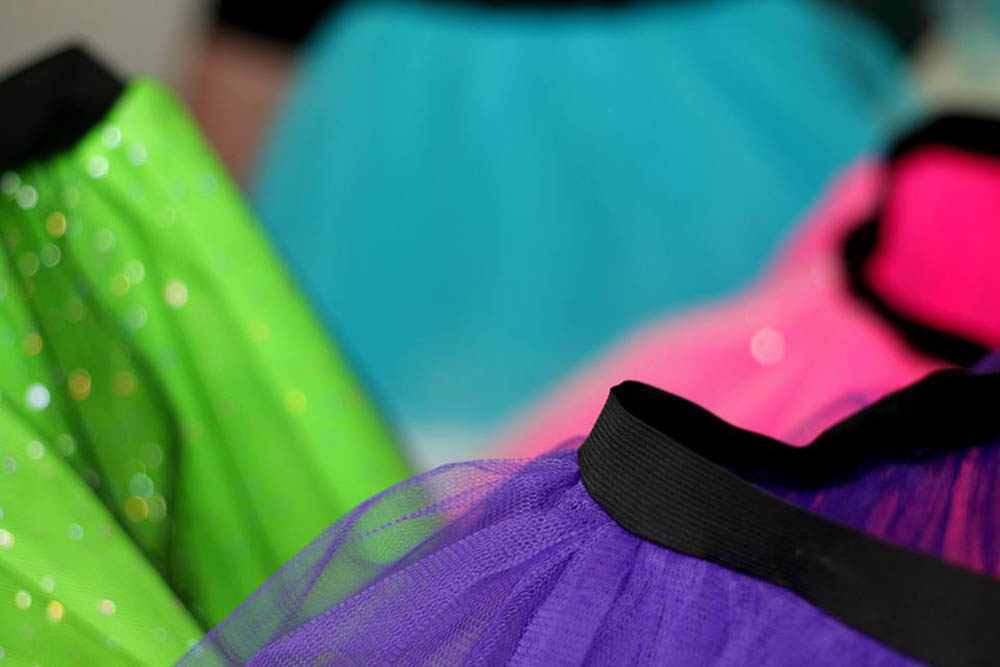 THREE DAYS; SO MANY MEMORIES.

My hen was my only holiday this year due to saving money for the wedding and it didn’t disappoint. Even though it was in Cornwall we were super lucky with the weather.

So, before the weekend away I must admit that I was a little worried about what the girls have planned for my hen party activities… I didn’t have to worry though because they chose the best Spa hotel in town, one that won loads of awards, a town that had an awesome beach and crazy bars, pubs and clubs that were really fun! 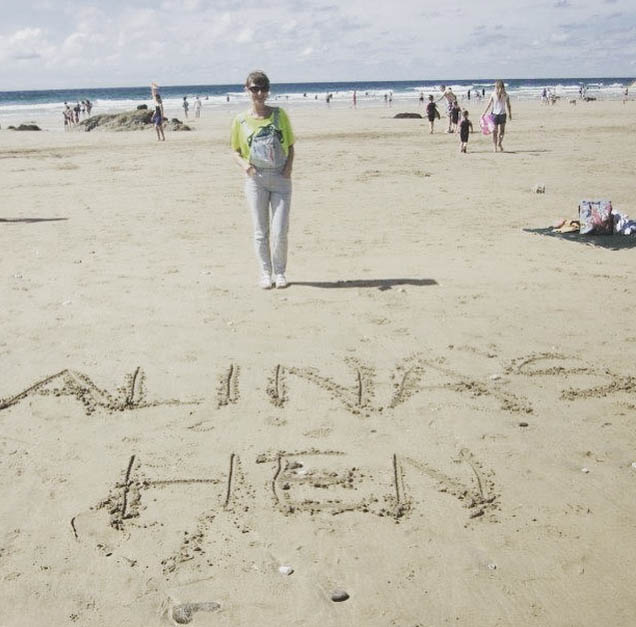 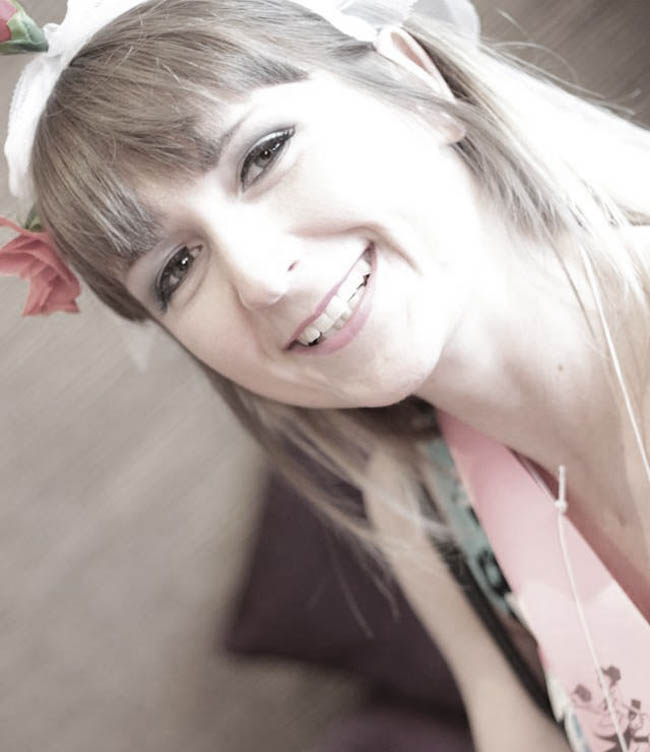 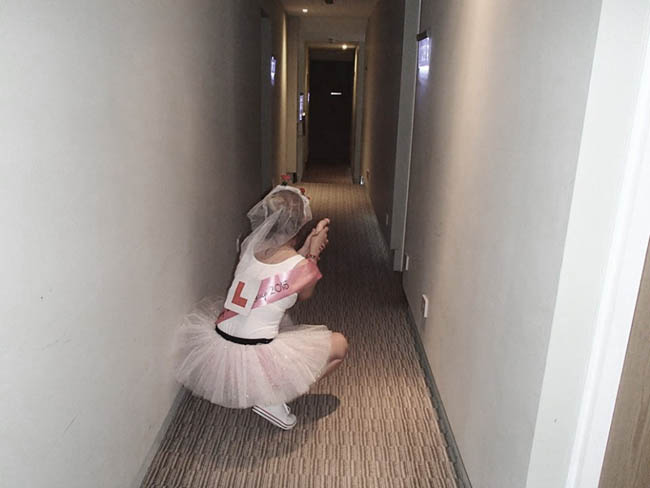 And so the party began…

We arrived in Cornwall very early in the morning and were immediately approached by a club representative asking us to come and join him for a night out. As it was barely 8am, I politely (yet sternly) told him thanks, but no thanks. After a rude exchange from the rep, I believe it went something like “have fun with MISERY GUTS over there”, we went off to find our hotel and spent the rest of the afternoon doing exactly that, enjoying our time with me (***being not so miserable***) in the spa and eating afternoon tea!

In the evening the girls told me to wear my favourite dress and began the night with posh cocktails in our luxury hotel. An hour or two later everyone was buying rounds and I’m pretty sure that I didn’t hallucinate half a dozen or so trays with lethal shots. We somehow ended up in a club with a free bottle of bubbly before heading back to our hotel.

I woke up pretty early despite the late night and hurriedly crept downstairs to enjoy more of the spa. After having breakfast we all decided to take a trip to the beach and we couldn’t believe how sunny it was compared to the day before as it was raining non-stop. Everyone enjoyed some fish and chips, a paddle in the sea and a selfie or two.

We then headed back to the hotel where the girls revealed what I’d be wearing that evening. Yup, you’ve guessed it, there were a lot of colourful tutus involved and perhaps a phallic object too… The night started off with a cocktail making class, progressed to a pub crawl and ended up in a clubbing scene – it was the most fun I’ve had for a very long time.

Spa again. It was definitely a morning to just chill out, eat and to reflect on the unbelievable night before. It was also sadly the journey back home before work – ark.

Anyway, I could show you all the embarrassing, crazy, ugly, unflattering photographs as well as the nice shots above but it would still not sum up the amazing time that I had with the girls. I came back home with a 5 day hangover so maybe that’ll help explain how good of a time it was haha!

A massive thanks to my sister who organised it and loads of love to my girls who came!

So I took part in the #DebsKnittingChallenge, which is a campaign that showcases Debenham’s range of men’s gifts and knitwear. The challenge meant that…