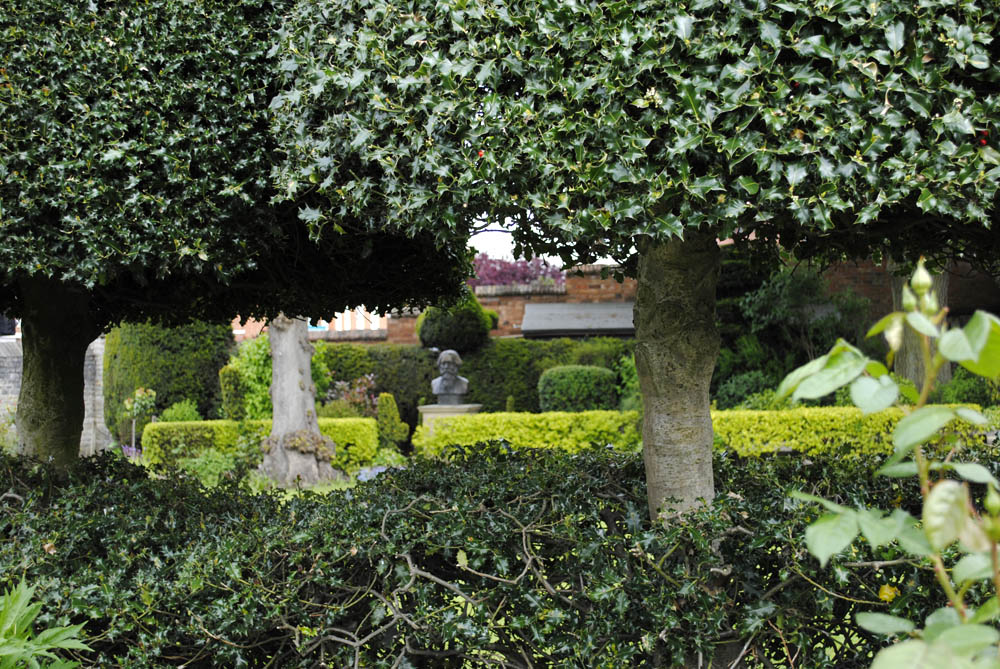 This was my first ever trip to see Shakespeare’s birthplace in Stratford Upon Avon. 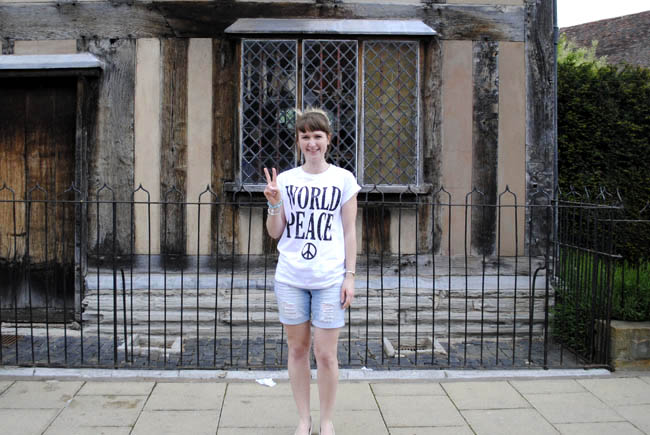 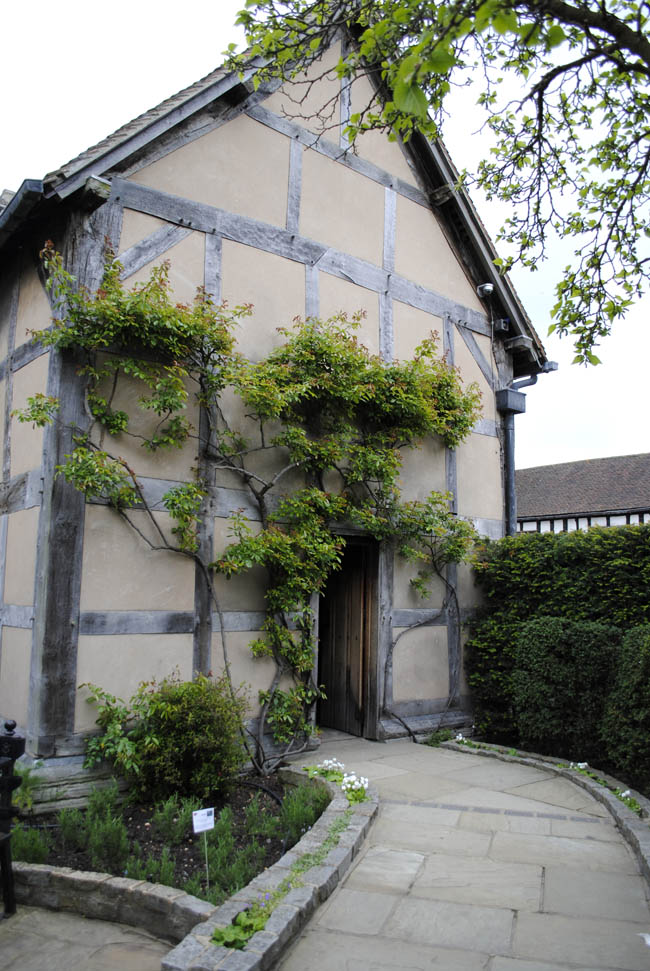 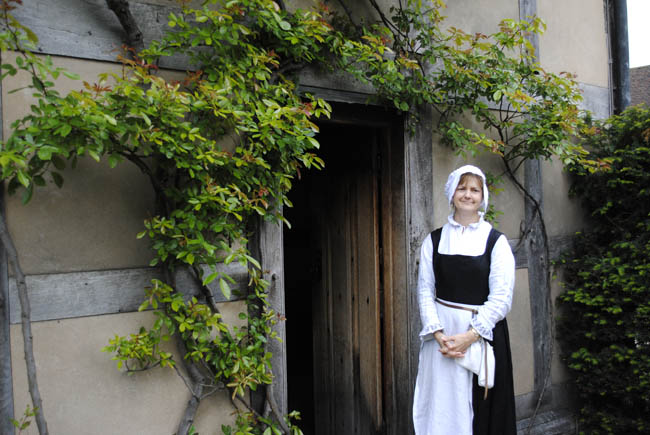 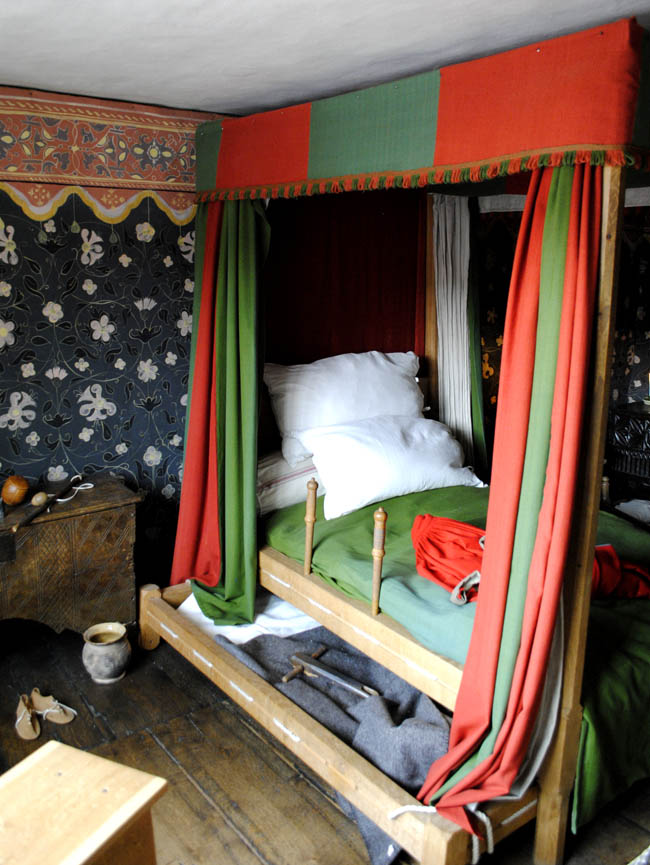 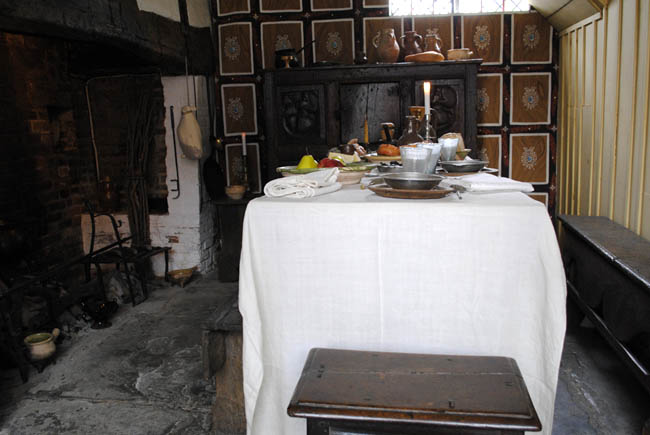 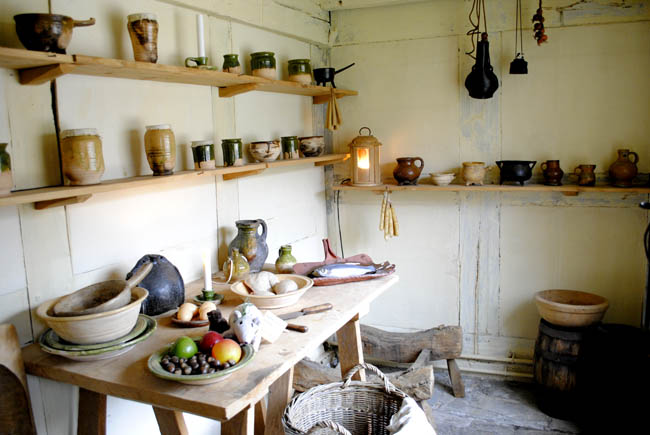 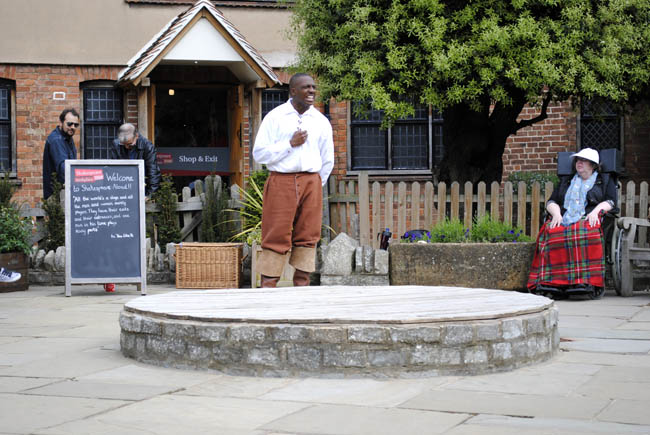 I haven’t seen that new movie about Shakespeare and hadn’t really thought about his background. I’m not sure why because I actually read a lot ofÂ his work and studied some of it too! Therefore it slightly surprised me to find out that he came from an affluent family that had a large house and an affluent family. It now makes sense to me that he studied in a grammar school and that a lot of his stories, although very unique, are somewhat familiar. Shakespeare loved to exaggerate his characters’ personalities and why not if that’s what his readers demanded.

It was interesting to hear one of the actors talk to us visitors. One lady asked what sheÂ thought about Shakespeare, who was suggested to be taking ownership of other peoples work. In a lighthearted manner the actor laughed it off and asked in return… why wouldÂ the writers give away their best work and publish the not so good ones themselves?

Walking out of the Shakespeare birthplace museum I had more questions than when I went in but I guess that was the whole point of the journey. I very much enjoyed myself and look forward to going back to Stratford Upon Avon to see the other parts of the village that influenced this infamous writer!

How to Make a Glitter Christmas Jar

A glitter Christmas jar adds light and a festive feel to any room. Last week, I was invited by House of Fraser to take part…