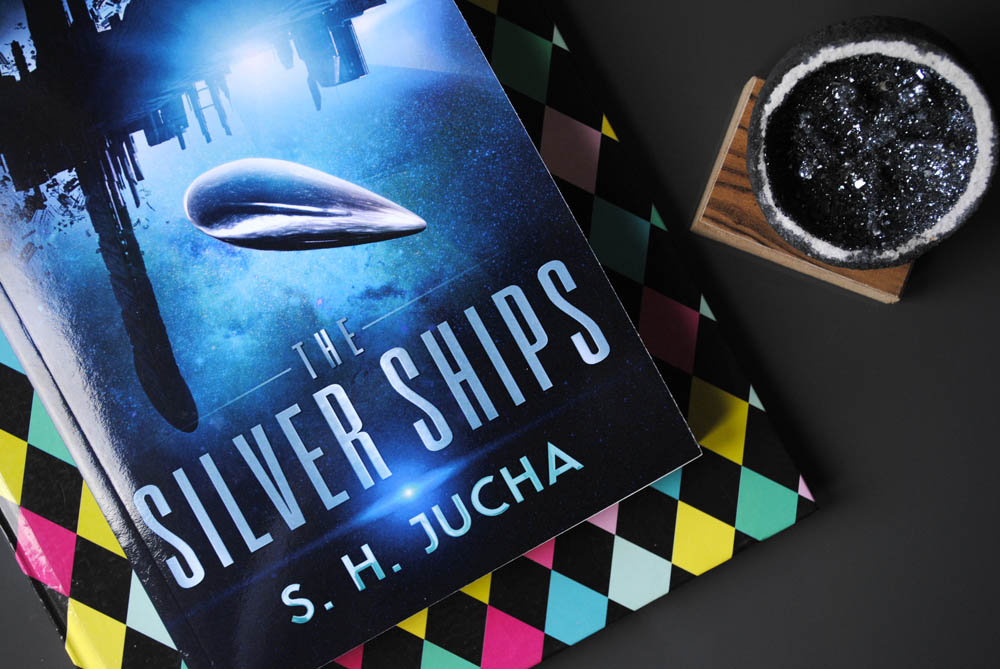 It’s a straightforward novel that’s entertaining. The plot is easy to follow and I didn’t even need to understand astronomy or ‘geeky’ alien theories.

Once I got a grasp of the acronyms I happily followed the progress of Alex who discovered an alien ship floating by him in space.

Similarly, the characters are easy to like. What I mean by that is that they have a clear personality trait and their thoughts are, more often than not, made available to the reader.

Alex, for example, has clear character development through the duration of the book. He begins as a lonely astronaut who was socially inept during his university years yet still very clever. As he risks his life to intercept an alien ship he finds that he saves the aliens (or rather his long lost cousins) on board. He also makes a bond with the artificial intelligence and treats him as a friend rather than a machine. Alex progresses so far that he ends up being Captain of this alien ship, rebuilding it in order to take back the people to their planet and protect them from the attack that befallen and that caused them to float by him in space in the first place. Without ruining the story… He also falls in love 😉 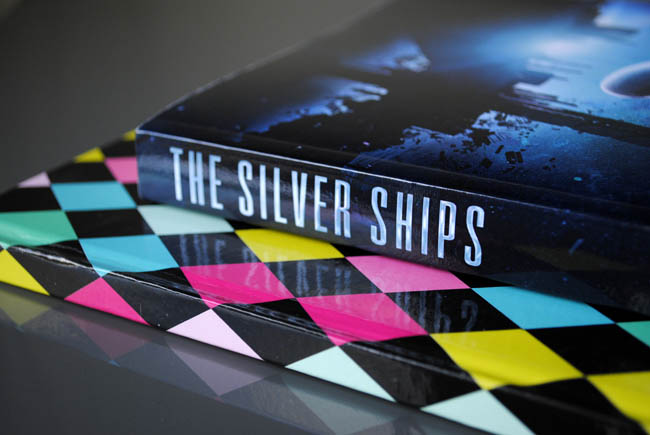 I enjoyed the cheesy moments of comedy or romance and even the characters’ cheeky flirting. I really couldn’t put the book down and I finished it in a matter of days.

I also very much enjoyed the author’s take on alien technology, culture and relationships. From helpful nanites that regrow limbs to being able to communicate through implants in their heads, it’s definitely a sci-fi that’s interesting as well as entertaining.

A great Science fiction novel; I can’t wait to read the rest in the series!

At the Certified Indigenous book press event I really did step into a world of luxur. I was greeted by young uniformed men serving…