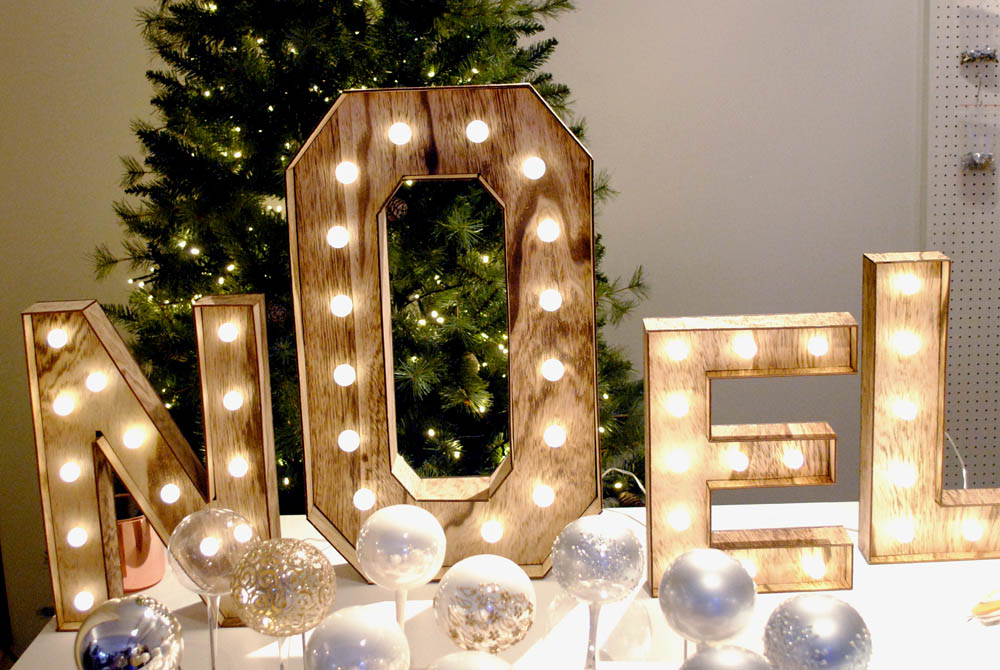 You know it’s Christmas when the John Lewis Christmas advert is revealed!

In case you’ve been living under a rock and haven’t seen it, be sure to check it out here. 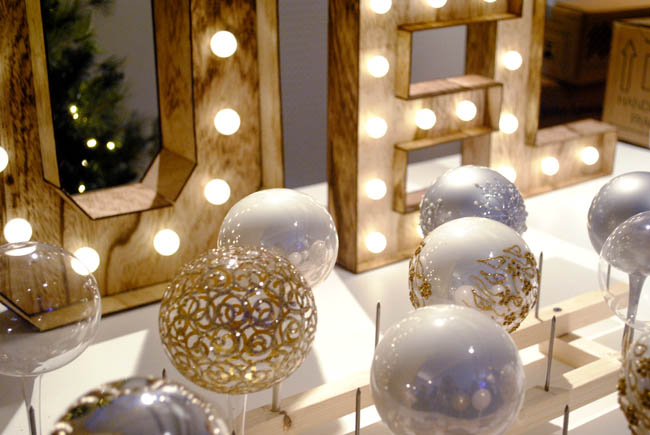 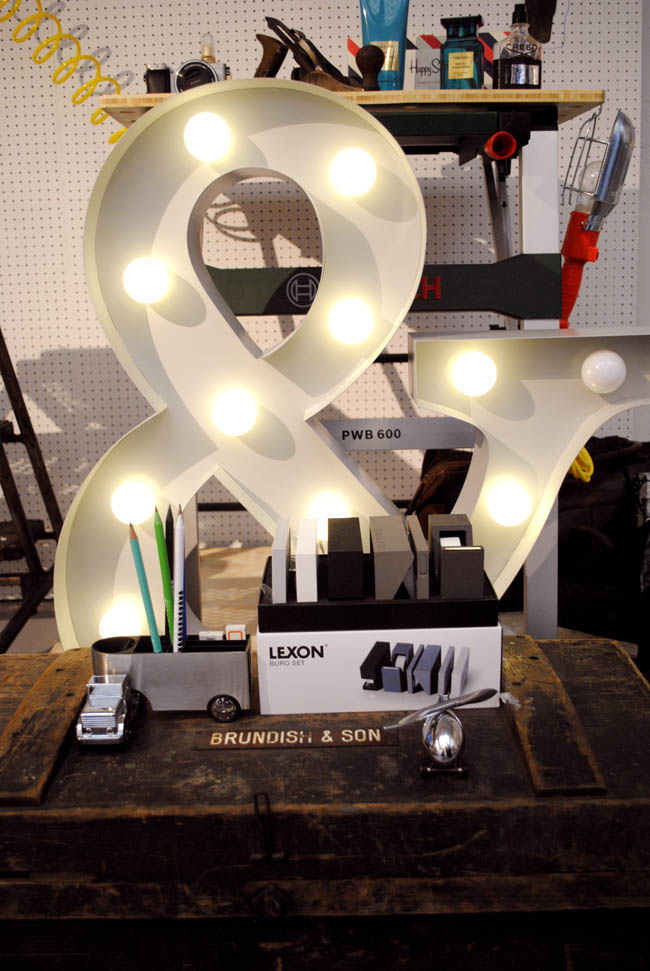 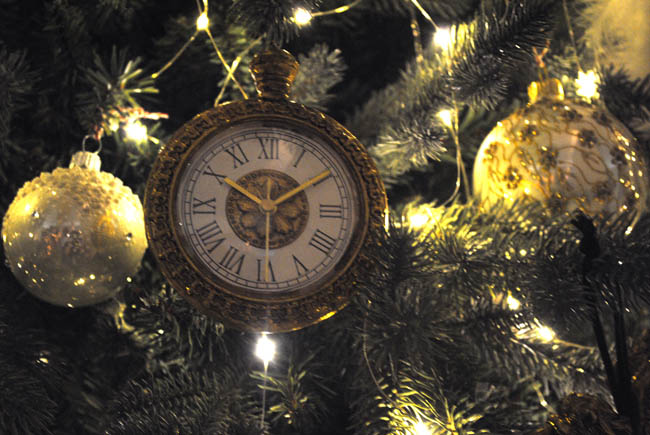 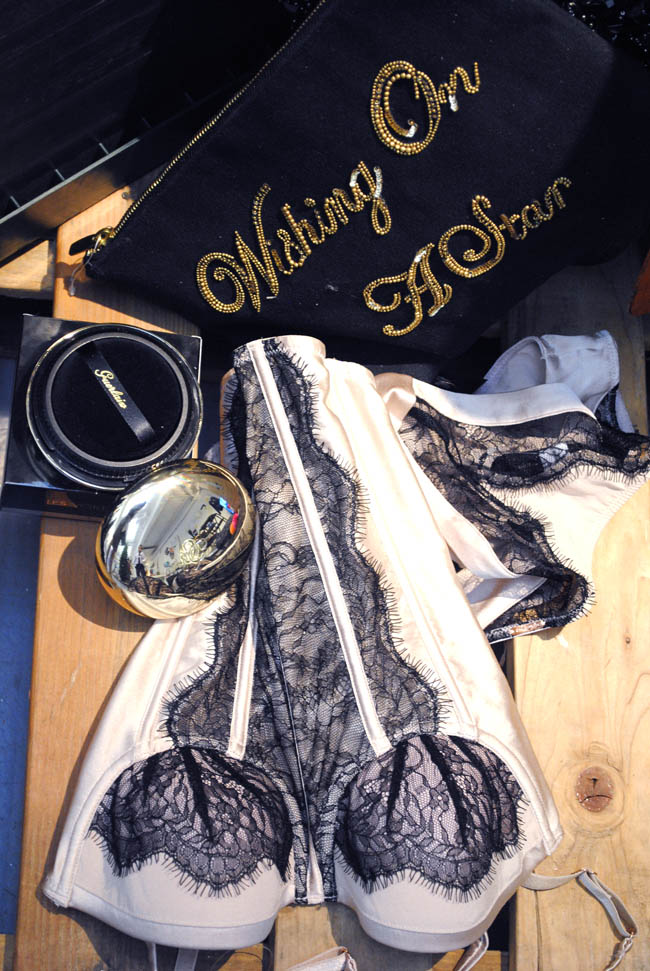 My photography from the John Lewis press event

If someone is thinking about gift ideas for me, I totally want that Ampersand lights stand as it would make a perfect centrepiece. Yup, this is *a not so subtle hint*!

Anyway, it seems that this year it’s about making a statement. From the decorations to the gift ideas, John Lewis are adding glamour into our Christmas season and making sure that whatever you buy from them is hard to forget… a bit like that ampersand light that I want haha 😉

What did you think of the John Lewis advert or the My Voucher Code parody video?

Coconut and Quinoa with Stewed Plums

A recipe I found in the Superfoods book by Julia Montagu but slightly changed to suit the items I had in my food cupboard….