We decided to go to Amsterdam for an extended weekend.

It was early in September that we took our city break so the weather was mild. It was just under 20 degrees each day and we did see a couple of showers as well but that didn’t stop us from exploring the beautiful city.

It’s true what they say that Amsterdam (otherwise known as ‘the Dam’) that it’s like a place from a book, filled with wonderful canals and picturesque, tall buildings. I must say it’s similar to Venice – if you remember my post from last year. Do you agree? 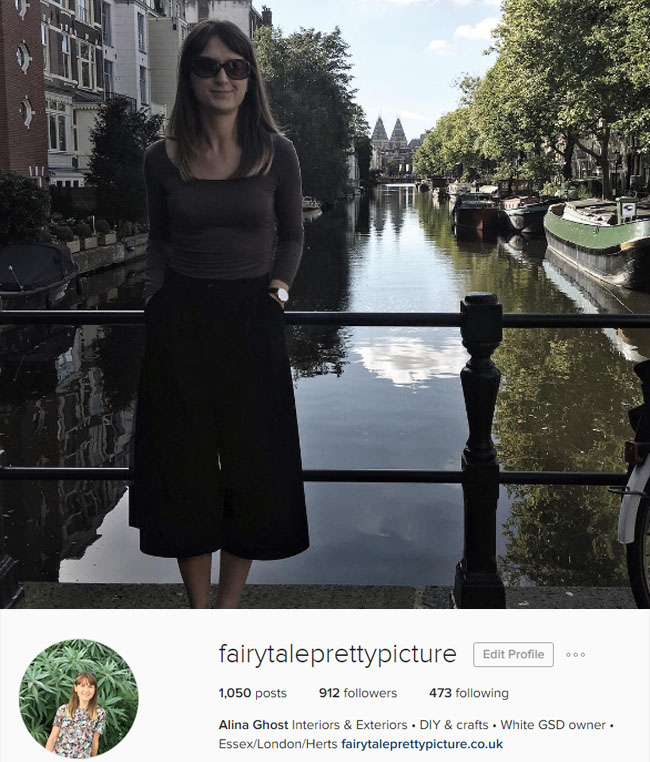 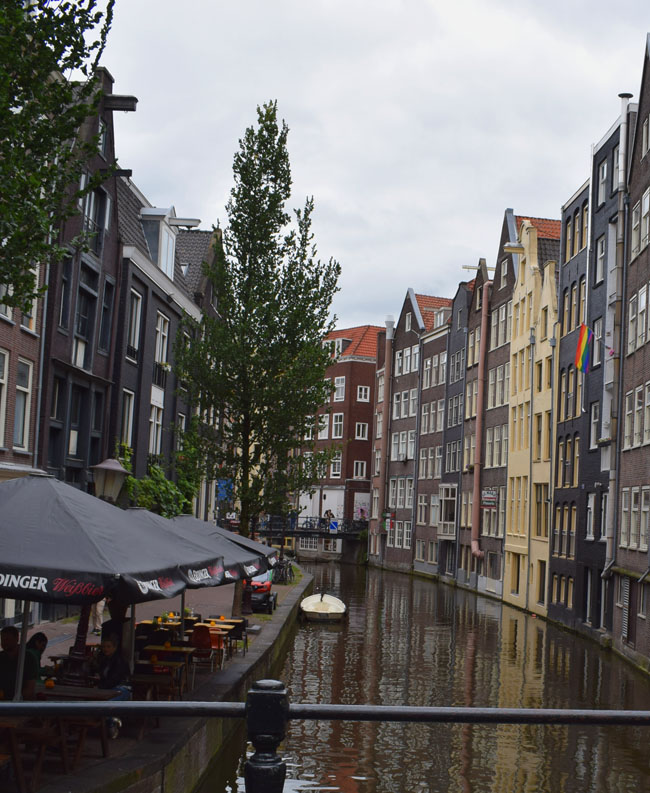 We did a few things when we were there. We visited Van Gogh’s museum, took a walking city tour and we even managed to find a zoo near our Air B&B. Read on to find out more about our experience… 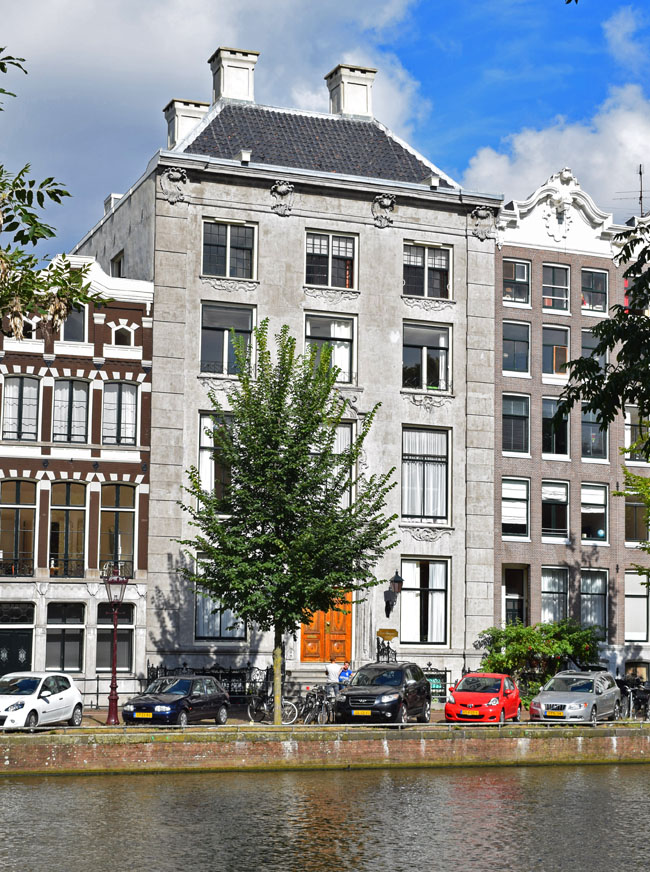 I’d really recommend Sandeman’s walking tour which I booked online before we went. It’s free but the tour guide works on tips so I recommend bringing cash along with you to give to the guide at the end – around 15-20 Euros per person would probably do and it’s totally worth it as they’re on average 3 hours long! We also learnt loads and were given great recommendations in regards to cafes, bars and the like (also tourist areas to avoid if ‘that’ kind of thing isn’t up your street, if you know what I mean…)

I loved to hear about the wonky buildings and how the canals were created to run the city’s business of trading in spices hundreds of years ago. Did you know they house owners in Amsterdam paid (and pay) taxes dependant on the width of their properties? Also some houses are sinking because the land underneath is a swamp! So, every year the house owner might find themselves a millimeter more on the topsy-turvy side haha.

Amsterdam Lifestyle; the city of Cyclists I loved the lifestyle of the people in Amsterdam. Everyone has a bike. If you don’t have a bike you’re seen as a weirdo… no joke! We were speaking to a local and she said that most people have two or three bikes in case one gets stolen and if you don’t have one at all then you’re either foreign or an outcast (or mad!)

Every street has a cycling lane next to a tram path. It’s also clear that the city infrastructure has been developed for centuries and I wish London could replicate it… if only it has enough space! That was the other thing about the city, the streets were very wideand Amsterdam in general seemed like a very flat place (not boring, but literally flat haha.) 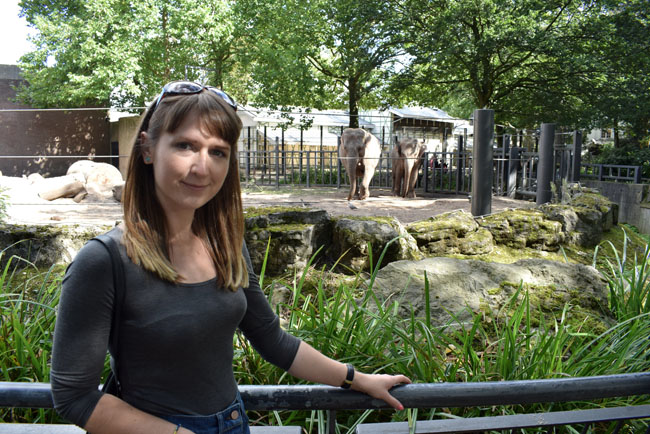 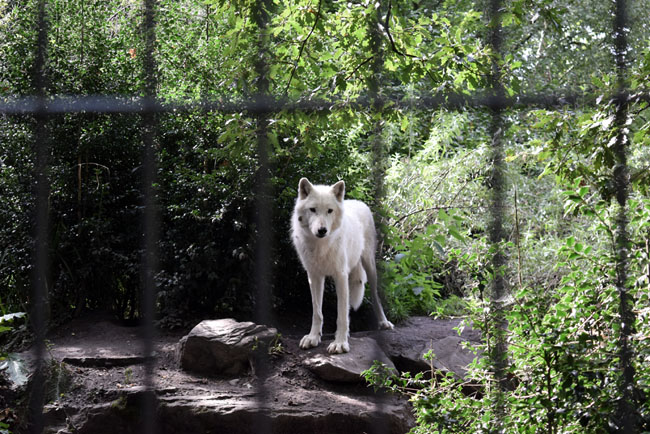 We discovered this gem completely accidently. We had a spare morning and decided to walk around the town next to our Air B&B which was in the centre. So, we stumbled across the Amsterdam city zoo and I’m so glad we did too. Can you see my delight when I met a brown/golden leemar? (They are one of my favourite animals.)

The zoo definitely had a great selection of animals and it is bigger than it looks. We were surprised to see beautiful wolves stalking as well as the usual elephants, giraffes and lions 🙂

All in all, we loved the city experience. I don’t think you need more than a few days to do all the touristy things.

The only thing I regret is not having time for Anne Frank’s museum but the queue was more than 2 hours long! Maybe next time though…

Have you been to Amsterdam or would want to go?

To celebrate Kate & Will’s newborn royal baby girl, I’ve put together a few nursery ideas that are chic, stylish and are perfect for…