Well, you probably know that I got married last month and so a couple of days later we went abroad.

We called it our mini-moon because we’re planning a two week cruise in the summer. As I’ll be travelling under my new name, *Alina Ghost* eek, we decided that it’ll be our honeymoon then 🙂 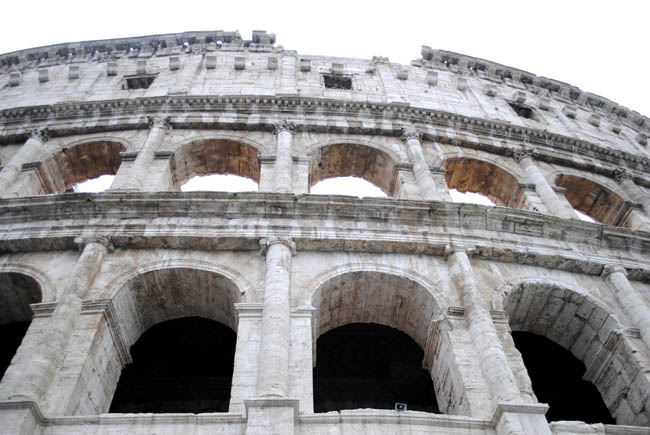 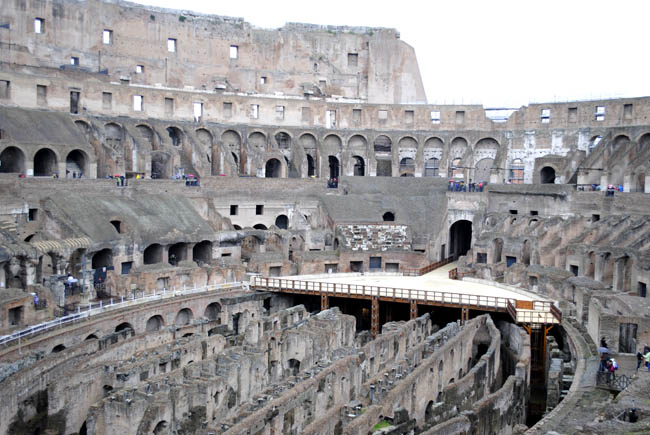 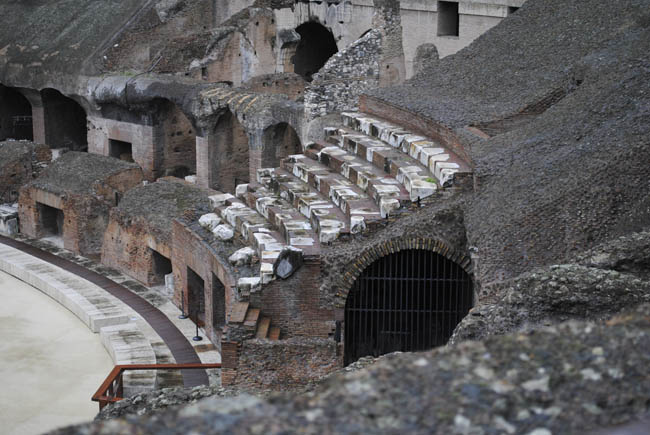 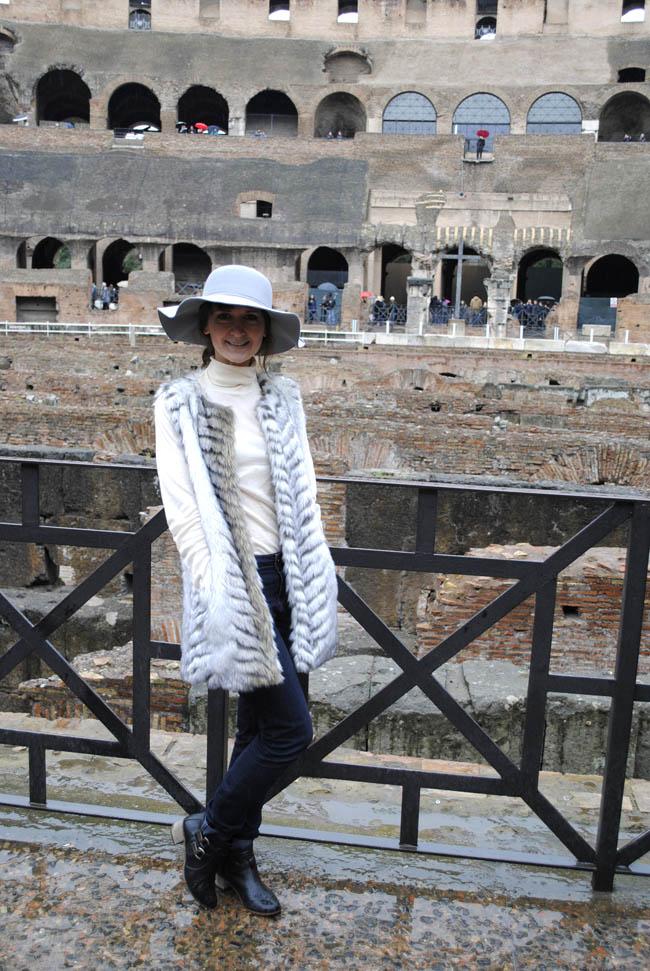 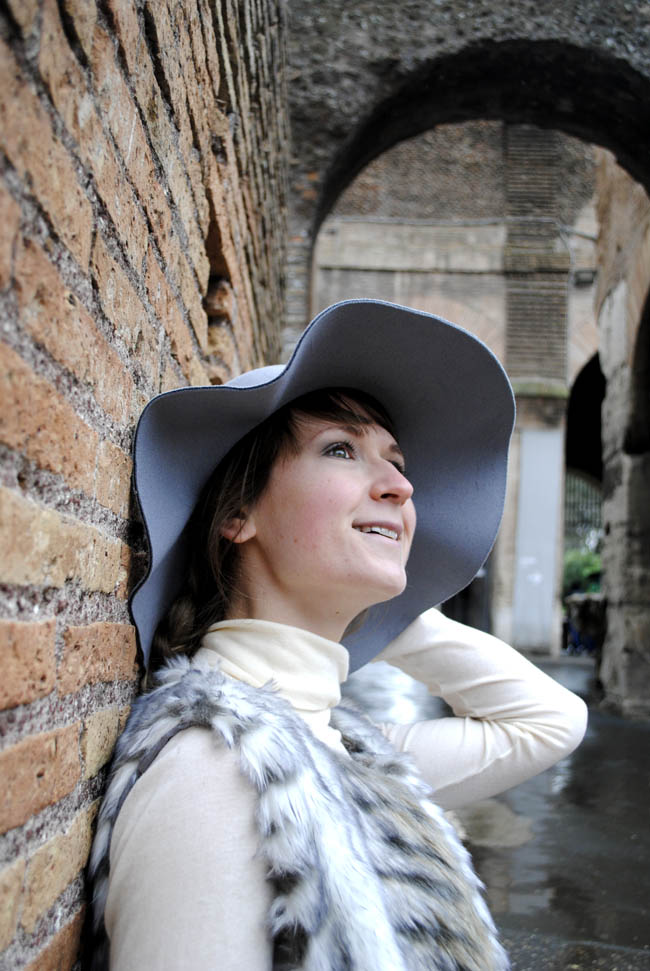 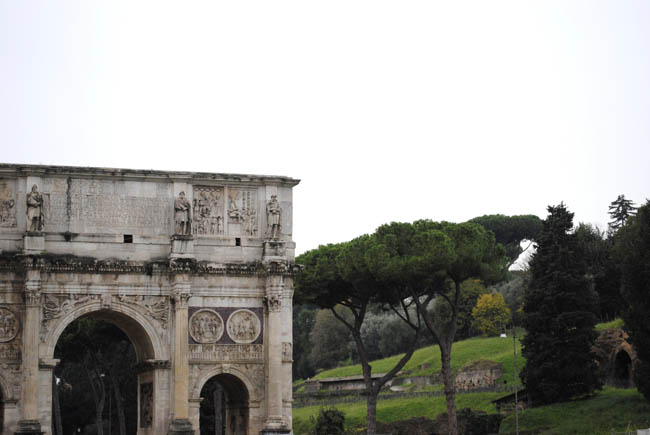 It really did fascinate me that here was the first and only place in the world where a leader decided to build this gigantic Colosseum to appease the people. I was told that there have been other gladiator arenas however none at this scale.

We took a tour with Special Quality Time Tour and found out so many interesting things. The tour guide had impeccable knowledge and was able to answer the strangest questions asked by one of the tourists.

Here were my top most interesting facts that I learnt that day:

My Outfit at the Colosseum:

As it’s winter and it was really rainy that day in Rome when we decided to go to visit the Colesseum so I decided to snuggle up in my gilet and use my large hat as a shield (if you pardon the pun…) I felt lucky to have brought my lovely roll-neck with me on the trip that Petit Bateau kindly provided. It’s the perfect way to keep warm under the sleeveless jacket and add layers to my outfit; after all I’m a sucker for comfort.

I am gutted though and I’ll tell you why. Unfortunately I lost my hat in The Vatican Museum 🙁 (sad times.) I had it under my arm to take photographs and then after a while I realised I don’t have it any more. We went all the way back to the beginning but it wasn’t there. We even asked security and lost property! It seemed that someone took a liking to my new Italian fedora but at least I can say I’ve left a piece of me in Rome hehe.

Anyway, I loved looking at Ancient Rome and would recommend that you do too some day. I don’t even think that you need longer than a couple of days to explore.

Have you traveled to the Colosseum?

Spring Cleaning List with 11 Tasks for a Spotless Home

Spring-time means it’s time to cleanse the house of those winter cobwebs and dust. I absolutely love doing a thorough clean of every room….