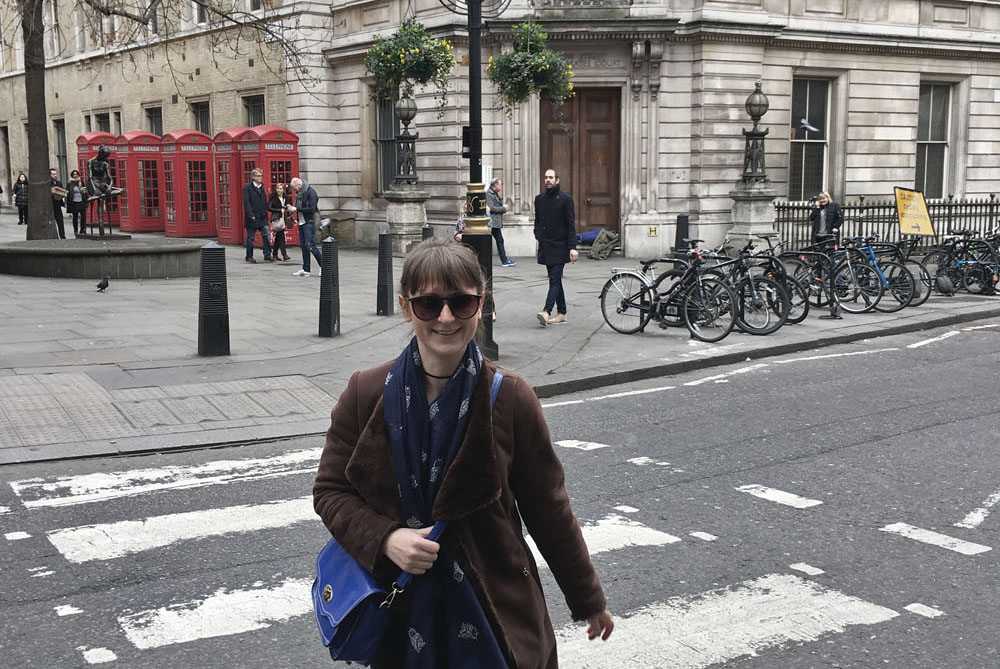 Although it isn’t a big milestone, like becoming 30, it still feels older than ever. I keep thinking that a whole ten years ago I was in college… something that, when I was actually there living the life of a college student, felt grown up. Now that it’s ten years on I’m glad that I am happy with what I’ve achieved so far but at the same time I’m wondering whether in the world has the time gone?

Anyway, my best friend had to keep reminding me to organise something for my birthday. In a way, I wanted to forget about it and not do anything haha. In the end though I chose Boulevard Brasserie afternoon tea with free flowing prosecco in Covent Garden. It was really affordable for the package and the location so I thought it’s a great excuse to escape the Essex suburbs and go into London for the day. 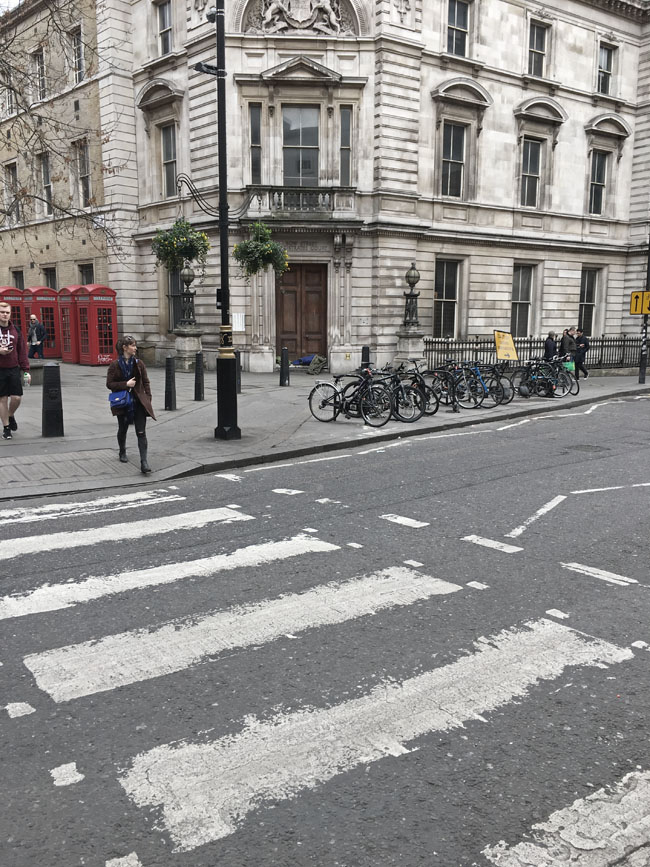 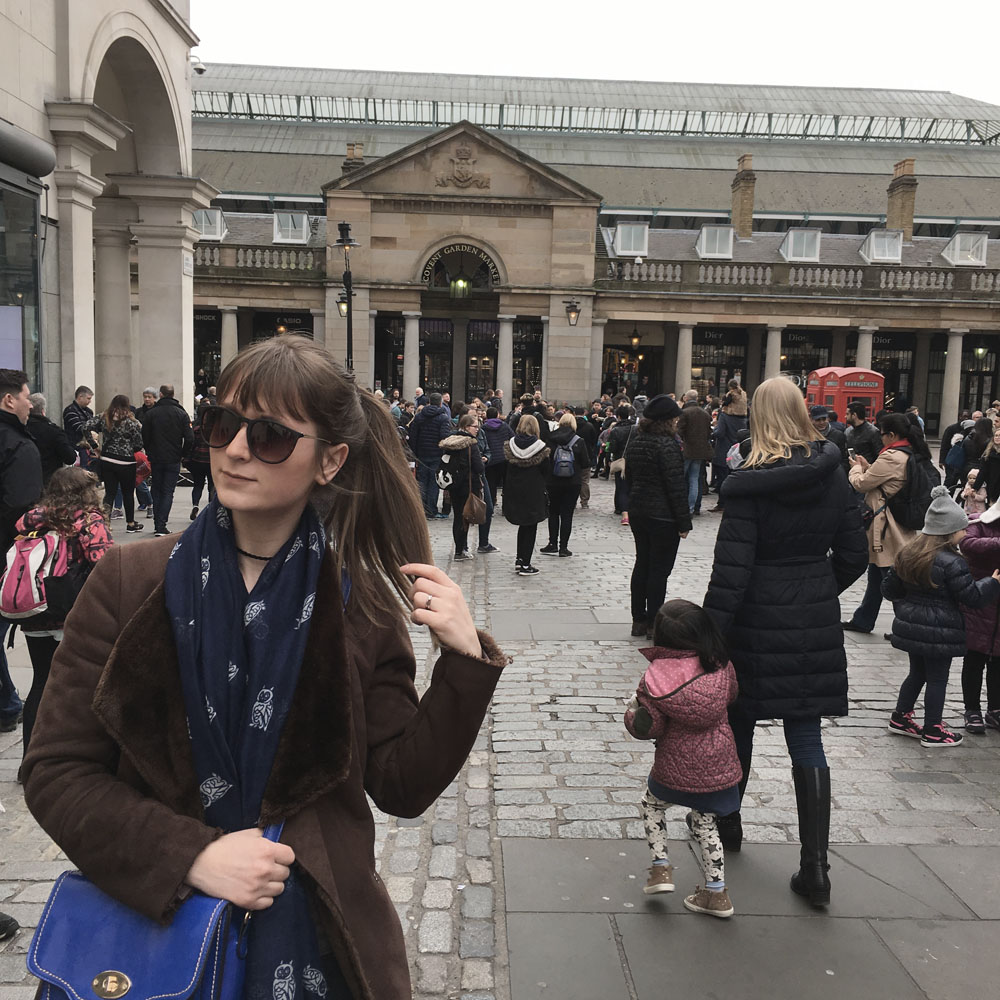 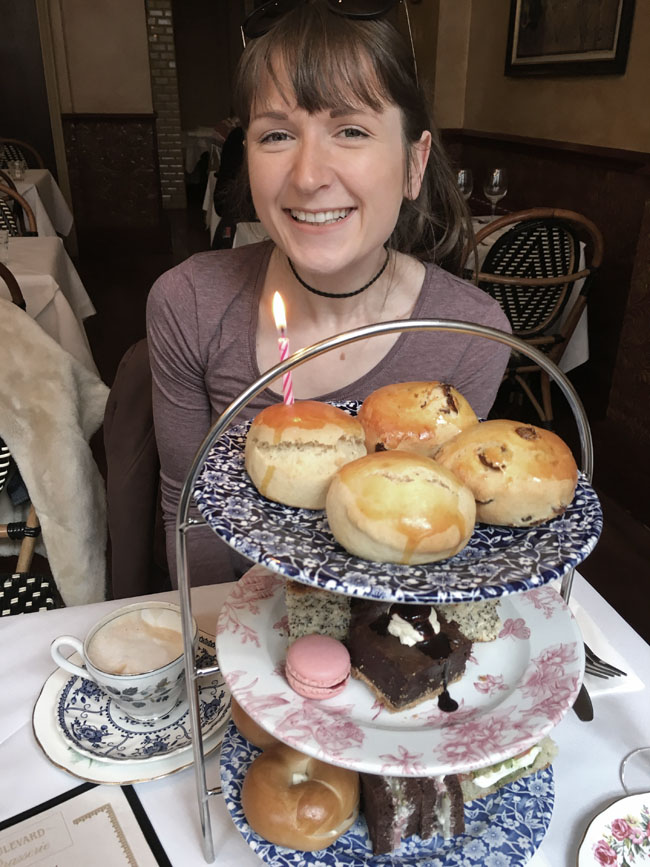 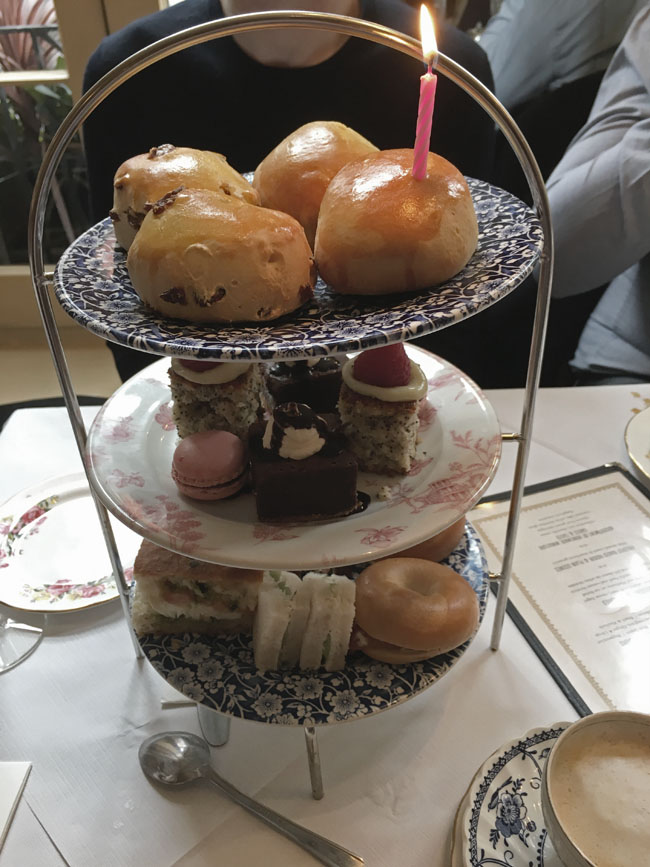 I tend to take London for granted. The fact that I used to work in the centre Monday to Friday means that I ignored the beautiful surrounding the and streets that epitomise the English way of living, or history in fact. So, when we arrived in Covent Garden it was nice to have a walk around and spot the beautiful red phone boxes that are still dotted around.

We were then, unfortunately and unsurprisingly, greeted with a brisk shower. We ran for the brasserie without waiting for the others but couldn’t help and continue to enjoy the scenery as we did so. Covent Garden was buzzing with tourists and crowds despite the rain and only a couple of streets away was Boulevard Brasserie. I guess we took a major detour and took a few cool shots that you can see above.

The afternoon tea was delicious. Firstly, I always go on an empty stomach. As a frequent afternoon tea goer… (me and the girls love to try out different places and make use of Groupon or Wowcher deals,) I know that it never looks filling but by the time you’ve had the sandwiches, you would wish you’d have skipped brekkie.

The service was awesome because the second the waitress found out that it’s my birthday (as I was receiving a gift as soon as the others arrived) she would always serve me first and even brought a lit candle in my scone to blow out! Of course, we also very much enjoyed the free flowing prosecco, which lasts an hour and a half. Although they could have come a bit more often to top up I think it was wise not to as myself and the bessie were getting quite giddy by the end!

We finished the night off in a pub. In a true English fashion we finished the afternoon tea and popped across the street to a nice looking pub. Although I was surprised that Trump turned up in our conversations in a couple of times it was nevertheless a really fun outing. It turned out we were celebrating a promotion as well as my birthday so there was double the reason to drink… 😉

Anyway, Happy Birthday to me and here’s to another awesome year ahead.

Thanks for reading x

How to Create a Shabby Chic Bedroom

Shabby chic is an easy and affordable way to create a charming bedroom. Form an elegant look that has an aged essence and a…